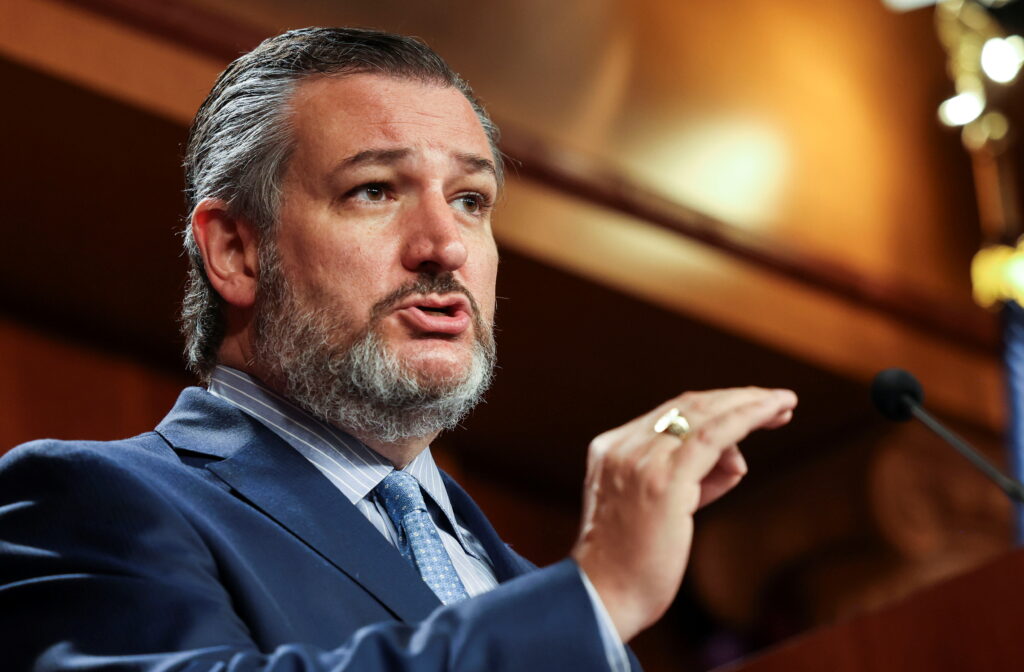 The Senate’s willingness to confirm a president’s nominees took a downward turn during Donald Trump’s first year in office. And it has only gotten worse for President Joe Biden.

About 36% of Biden’s nominees have been confirmed so far in the evenly divided Senate, a deterioration from the paltry 38% success rate that Trump saw at the same stage of his presidency. Their predecessors, Presidents George W. Bush and Barack Obama, both saw about two-thirds of their nominees confirmed through Oct. 21, according to tracking by the Partnership for Public Service.

The trend is alarming to good government advocates, who say Washington’s ability to meet mounting challenges is being undermined by gaps in leadership. But the slow-walking shows no signs of letting up as senators place holds on a wide swath of nominees to gain leverage and attract public attention.

Among the most notable examples:

—Sen. Ted Cruz, R-Texas, has placed holds on several State and Treasury nominees over a pipeline that will carry natural gas from Russia to Germany. He wants the Biden administration to implement sanctions to stop it.

The holds don’t prevent nominees from being confirmed, but they force extra steps in a Senate that already moves at a leisurely pace. The backup burns through time on the Senate calendar and forces Senate Majority Leader Chuck Schumer to make tough choices about what will see a vote.

While gridlock isn’t new, the struggle to staff administrations is getting worse. During the first nine months of the Bush and Obama administrations, the Senate required fewer than 10% of their nominees to advance through time-hogging cloture votes aimed at limiting debate. But Democrats increased that to 40% under Trump. Republicans have responded in kind, ramping it up to more than 50% under Biden, according to White House data.

The number of positions requiring Senate confirmation keeps growing — from fewer than 800 when Dwight Eisenhower was president to more than 1,200 now. That means more competition for the Senate’s time and attention.

Holding up a nominee is a rare chance to gain the administration’s attention and perhaps change its course of action. At other times, it gives them an opportunity to make a statement that resonates with their party’s voters.

Cruz has been a longtime opponent of the Nord Stream 2 pipeline, which he says will increase Europe’s reliance on Russia for its energy. The Biden administration imposed sanctions on Russian companies and ships for their work on the project, but opted not to punish the German company overseeing it.

Cruz’s office said the senator is committed to using whatever leverage he has to force “mandatory sanctions.”

“He believes that those sanctions can still prevent Nord Stream 2 from coming online and that the Biden administration can be convinced to implement them,” Cruz’s office said.

Without the holds, the nominees could be confirmed through a voice vote, a process taking only minutes that can be used so long as no senators object. That’s how more than 90% of nominees were confirmed at similar stages of the Bush and Obama presidencies.

There is one bright spot for Biden. He is eclipsing other presidents when it comes to confirming judicial nominees. The Senate has confirmed 16 district and circuit court judges as of Oct, 13, matching the combined total for Bush, Obama and Trump by that date.