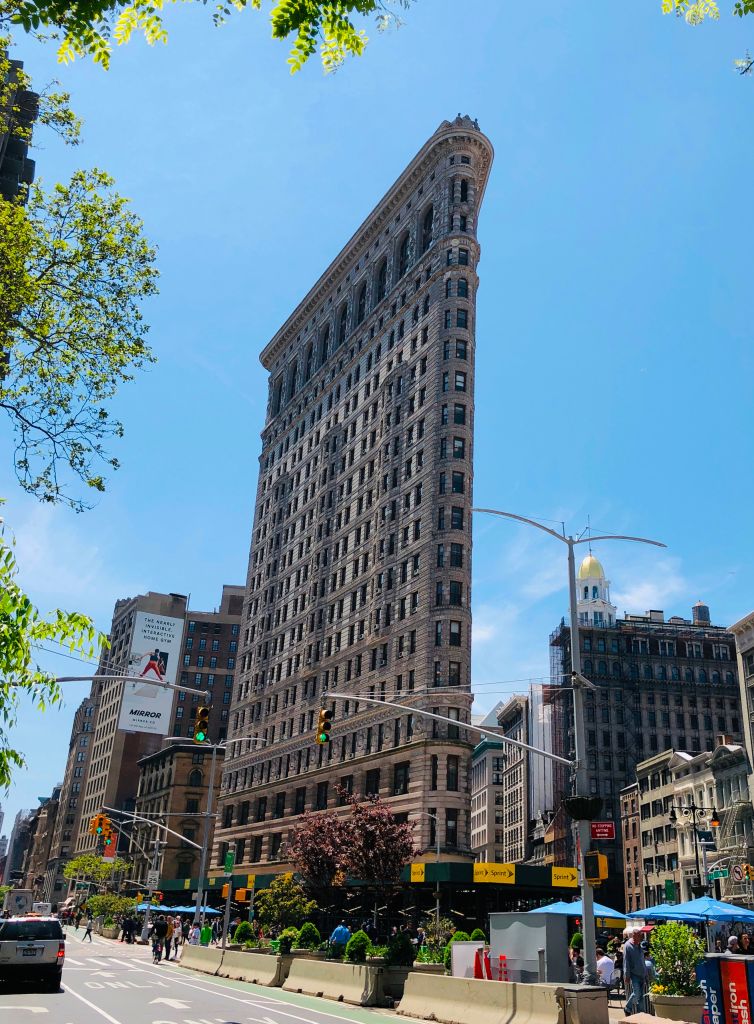 New York City Mayor Bill de Blasio on Monday announced the closure or restriction of traffic on six blocks of Broadway in Manhattan, drawing praise from advocates of expanding pedestrian space and criticism from motorists in who use the iconic and highly congested roadway.

“Shared and Slow Streets” will be instituted from 21st to 23rd Streets; 38th to 39th Streets; and 48th Street to 50th Streets in Times Square. On Shared and Slow Streets, vehicles may make deliveries, pickups and drop offs, but must observe a 5 MPH speed limit. Pedestrians can walk in the roadway and have increased sidewalk space, allowing for vendors, outdoor dining, and art installations. There is also a protected bike lane.

Broadway from 39th to 40th Streets will be made into a plaza block, fully closed off to cars.

“Open space knits our communities together and reduces our reliance on cars – and there’s no more powerful statement than proving it can be done in the heart of Manhattan’s most iconic street,” said de Blasio, at ribbon-cutting ceremony on 23rd Street alongside elected and other officials. “These improvements will make Broadway more vibrant and accessible for everyone, not just car owners.”

Department of Transportation Commissioner Hank Gutman said the “innovative new designs reimagine how every New Yorker interacts with our streetscape,” and that “these streets are safer, more accessible, and make the experience for people – not cars – the best it can be.”

The de Blasio administration, which ends in January, plans to remake another six blocks of Broadway, in addition to portions of the outerboroughs — changes long sought-after by climate activists and advocates for pedestrians and cyclists, and opposed by drivers.

“Traffic in this city is terrible already, yet all de Blasio wants to do is make life more difficult for motorists,” Avi Stern of Midwood told Hamodia. “He clogged up traffic on the Brooklyn Bridge with his recent bike lane, and now he’s going to make Midtown Manhattan a disaster zone.”

“I think it’s crazy how they’re shutting so many streets,” said another Brooklyn motorist, Zvi Weiss of Sunset Park. “But traffic is so bad in Manhattan, I don’t drive through there anyway. I avoid the city at all costs.”

The other six Broadway street redesigns are planned for 47th to 48th Streets, 50th to 53rd Streets, and two more blocks that have yet to be named. It has not yet been determined whether these blocks will be made into pedestrian plazas or Shared and Slow Streets.