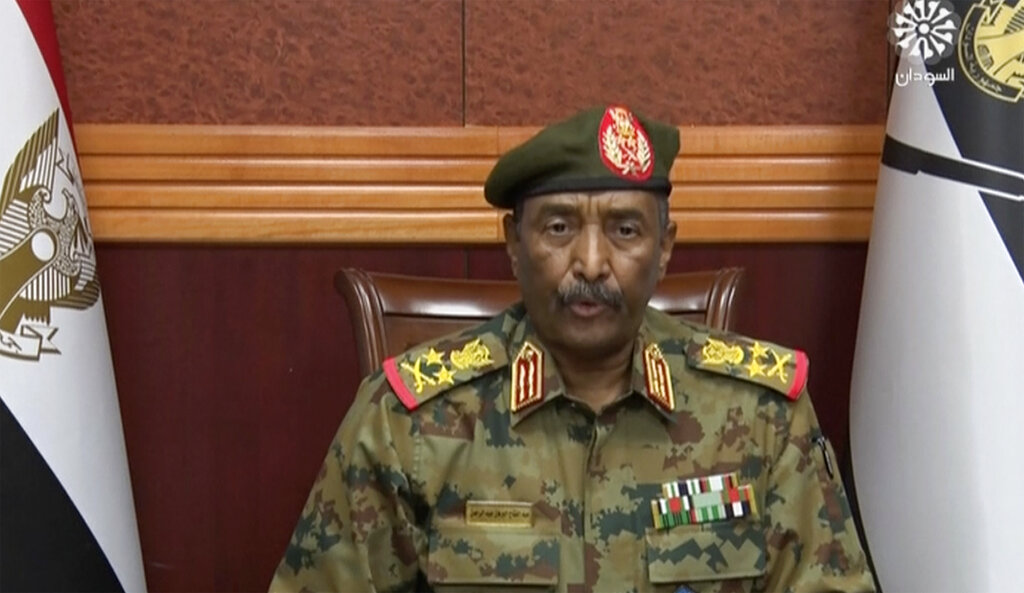 The military coup in Sudan will not harm the country’s normalization process with Israel, a senior Sudanese diplomat was quoted by the Kan public broadcaster as saying on Monday.

This is because military leaders who have been supported of ties with Israel have gained power in the takeover, the report said.

However, the military’s ascendancy could undermine the move toward normalization in the long run, the diplomat said, since the army is known to be the main backer, and public support could weaken if civilian officials were left out.

The military “made a big mistake by throwing away the partnership with the civilian officials,” the diplomat said. “They are underestimating the response of the people, which is fed up [with] military coups, and they may face an uprising.”

The unnamed diplomat was also quoted as saying that Prime Minister Abdalla Hamdok, who was arrested on Monday, had intended to travel to Washington soon to sign the normalization deal.