National Where Are the Workers? Cutoff of Jobless Aid Spurs No Influx
National 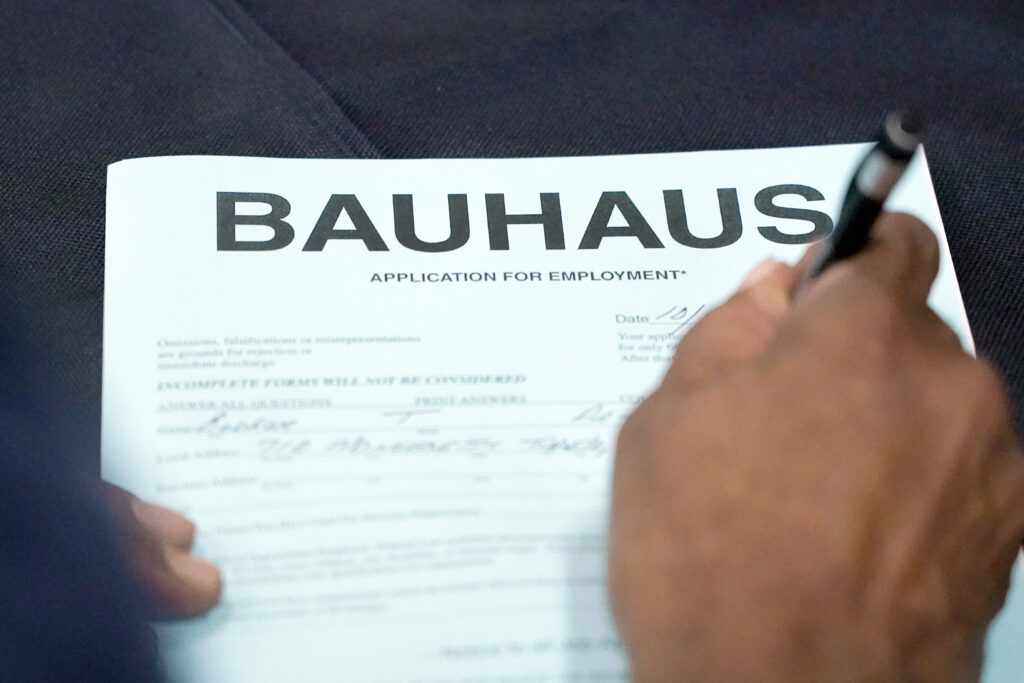 Earlier this year, an insistent cry arose from business leaders and Republican governors: Cut off a $300-a-week federal supplement for unemployed Americans. Many people, they argued, would then come off the sidelines and take the millions of jobs that employers were desperate to fill.

Yet three months after half the states began ending that federal payment, there’s been no significant influx of job seekers.

In states that cut off the $300 check, the workforce — the number of people who either have a job or are looking for one — has risen no more than it has in the states that maintained the payment. That federal aid, along with two jobless aid programs that served gig workers and the long-term unemployed, ended nationally Sept. 6. Yet America’s overall workforce actually shrank that month.

“Policymakers were pinning too many hopes on ending unemployment insurance as a labor market boost,” said Fiona Greig, managing director of the JPMorgan Chase Institute, which used JPMorgan bank account data to study the issue. “The work disincentive effects were clearly small.”

Labor shortages have persisted longer than many economists expected, deepening a mystery at the heart of the job market. Companies are eager to add workers and have posted a near-record number of available jobs. Unemployment remains elevated. The economy still has 5 million fewer jobs than it did before the pandemic. Yet job growth slowed in August and September.

An analysis of state-by-state data by The Associated Press found that workforces in the 25 states that maintained the $300 payment actually grew slightly more from May through September, according to data released Friday, than they did in the 25 states that cut off the payment early, most of them in June. The $300-a-week federal check, on top of regular state jobless aid, meant that many of the unemployed received more in benefits than they earned at their old jobs.

An earlier study by Arindrajit Dube, an economist at University of Massachusetts, Amherst, and several colleagues found that the states that cut off the $300 federal payment saw a small increase in the number of unemployed taking jobs. But it also found that it didn’t draw more people off the sidelines to look for work.

Economists point to a range of factors that are likely keeping millions of former recipients of federal jobless aid from returning to the workforce. Many Americans in public-facing jobs still fear contracting COVID-19, for example. Some families lack child care.

The pandemic appears to have caused a reevaluation of priorities, with some people deciding to spend more time with family and others insistent on working remotely or gaining more flexible hours.

Some former recipients, especially older, more affluent ones, have decided to retire earlier than they had planned. With Americans’ overall home values and stock portfolios having surged since the pandemic struck, Fed officials estimate that up to 2 million more people have retired since then than otherwise would have.

And after having received three stimulus checks in 18 months, plus federal jobless aid in some cases, most households have larger cash cushions than they did before the pandemic. Greig and her colleagues at JPMorgan found in a study that the median bank balance for the poorest one-quarter of households has jumped 70% since COVID hit. A result is that some people are taking time to consider their options before rushing back into the job market.

Nationally, the proportion of women who were either working or looking for work in September fell for a second straight month, evidence that many parents — mostly mothers — are still unable to manage their child-care duties to return to work. Staffing at child-care centers has fallen, reducing the care that is available. And while schools have reopened for in-person learning, frequent closings because of COVID outbreaks have been disruptive for some working parents.

Exacerbating the labor shortfall, a record number of people quit their jobs in August, in some cases spurred by the prospect of higher pay elsewhere.