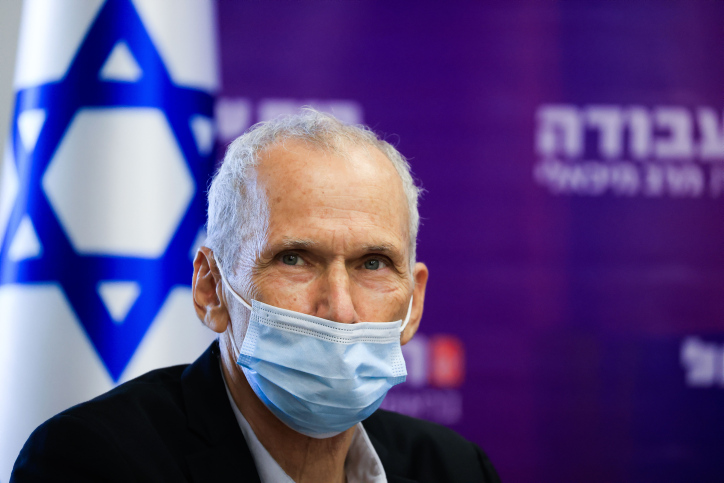 Public Security Minister Omer Barlev revealed on Sunday that the contentious issue of designating six Palestinian human rights groups as terrorist entities was not discussed in the high-level security cabinet.

“I am a member of the security cabinet and it did not come up there. This raises questions,” Barlev told the Kan public broadcaster.

On Friday afternoon, Defense Minister Benny Gantz announced that six Palestinian civil society groups — including prominent ones with significant backing from the European Union and other international bodies — were being designated as terror organizations, charging that they act as fronts for the Popular Front for the Liberation of Palestine (PFLP) terror group.

The Defense Ministry reportedly provided no evidence to substantiate a direct connection between those organizations and the PFLP in its announcement on Friday.

However, on Sunday night, a senior security official asserted that evidence of the six groups’ link to the PFLP is “ironclad,” according to The Times of Israel.

A delegation from the Shin Bet and the Foreign Ministry will go to the U. S. with “unequivocal” proof, the security official says.

“I personally don’t know about intelligence materials [tying the groups to the PFLP], but that doesn’t mean they don’t exist,” Barlev told Kan.

“I think that at a time like this… if the intelligence materials do show [that the groups] are a danger to Israel’s security, then their activities should be barred. But if the intelligence reports don’t have much meaning on the ground, then in the case of some of [the groups], it would have been better to act differently,” he said.