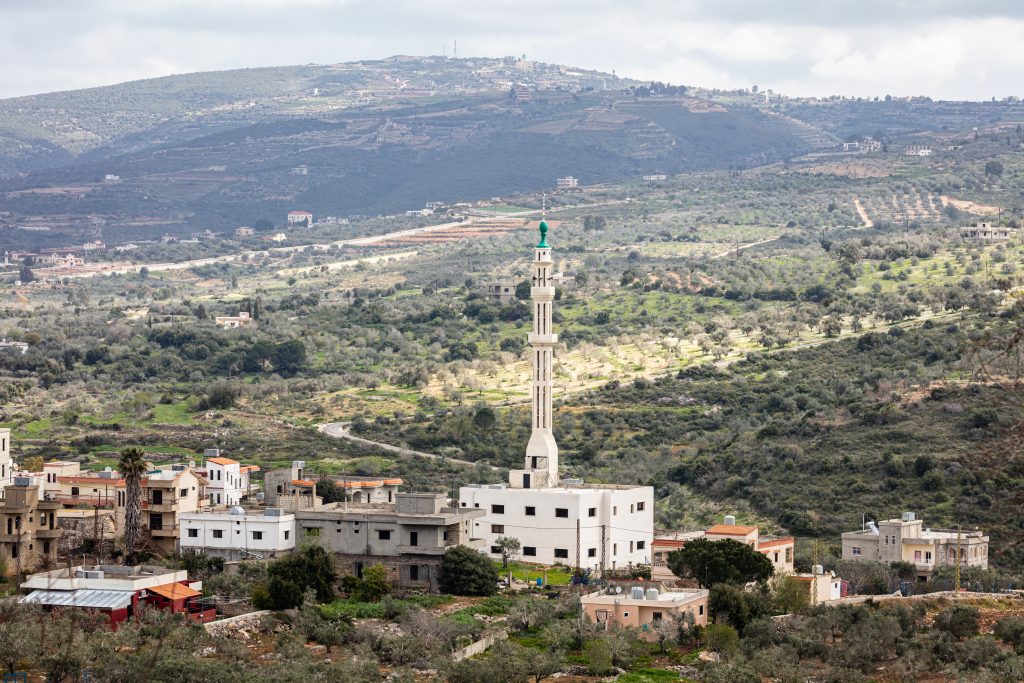 The leader of the Lebanon-based Hezbollah terrorist group has warned Israel against drilling for oil and gas in the disputed maritime border area between the two countries until the issue is resolved, and said the Iran-backed group would take action if it did so.

“If the enemy thinks they can act as they please before reaching a solution to this issue they are wrong,” Hassan Nasrallah said in a speech on Friday.

Lebanon’s Cabinet had raised the question to the United Nations permanent representative and others in the international community after Israel granted U.S. oilfield services group Halliburton an offshore drilling contract in the Mediterranean, asking to clarify whether the drilling would take place in disputed areas.

Lebanon and Israel are in dispute over the delineation of their territorial waters and negotiations between the old foes could lead to Lebanon being able to unlock valuable gas reserves amid its worst-ever financial crisis.

The two countries have been holding on-off U.S. mediated talks since October to try to resolve the issue.

“I will not state any positions on this as I don’t want to complicate the negotiations but for sure the resistance in Lebanon at the right time through following this issue when it finds that Lebanese oil and gas is in danger in the disputed area it will act accordingly,” Nasrallah said.

U.S. mediator for the indirect talks Amos Hochstein visited Beirut this week and said a period of shuttle diplomacy would precede any return to indirect talks between the two countries similar to those held in October 2020 at the United Nations’ peacekeepers base in Lebanon’s Naqoura.