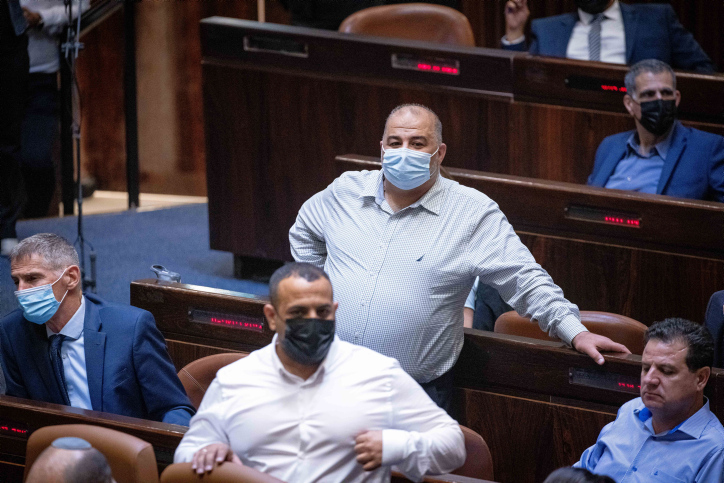 The Israeli cabinet approved on Sunday a massive spending bill aimed at bettering the socioeconomic status of the country’s Arab population.

The five-year, 30 billion omnibus ($9.4 billion) will now go to Knesset, where with coalition backing, it is expected to be passed alongside the state budget next month.

Passing such a plan was the price agreed to by the coalition to secure support from the Islamist Ra’am party, the first Arab Israeli faction to sit in a government coalition in decades.

Cabinet approval comes in the wake of threats by Ra’am in recent days to boycott the budget vote if the promises were not kept.