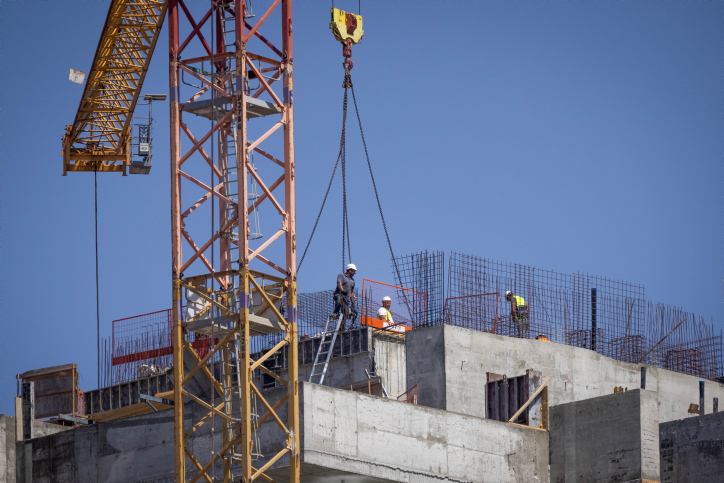 Israel will grant an additional 9,000 entry permits for Palestinian construction workers, according to media reports on Sunday.

The move, announced by the Coordinator of Government Activities in the Territories (COGAT), follows a decision earlier in the year to raise the quota of Palestinian workers by 15,000.

COGAT said the measure will go into effect “shortly, in accordance with the decision of the political echelon.”

The cabinet decision to allow in more Palestinian workers, made in August, came as part of the government’s policy to bolster the Palestinian Authority’s economy and the quality of life for Palestinians in Yehuda and Shomron. Officials believe that an improvement in their economic situation will help to dampen social unrest and terrorist activities against Israel.

COGAT Maj.-Gen. Rassan Alian said in August that “economic stability is the key to preserve the security in the region.”

Besides the 15,000 for construction, another 1,000 permits are expected for Palestinians working in the hotel industry.

Approximately 120,000 Palestinians currently have Israeli work permits, 30,000 of which are for sites in Yehuda and Shomron.

The Israel Builders Association said that the field of construction is short on workers and the decision “will allow a dramatic increase in building in the coming year. The amount authorized is the minimum necessary to reach the amount of construction the government set, of at least 70,000 new homes each year.”