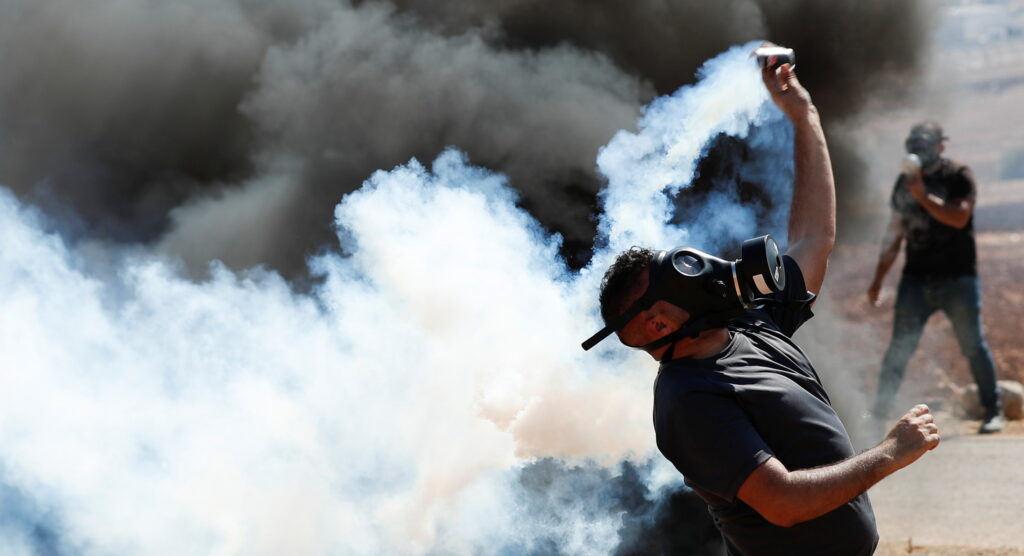 Israel on Friday designated six Palestinian civil society groups as terrorist organizations and accused them of funneling donor aid to militants, a move that drew criticism from the United Nations and human rights watchdogs.

Israel‘s Defense Ministry said the groups had ties to the Popular Front for the Liberation of Palestine (PLFP), a left-wing faction with an armed wing that has carried out deadly attacks against Israelis.

The groups include Palestinian human rights organizations Addameer and Al-Haq, which document alleged rights violations by both Israel and the Palestinian Authority.

“[The] declared organizations received large sums of money from European countries and international organizations, using a variety of forgery and deceit,” the Defense Ministry said, alleging that the money had supported the PFLP’s activities.

The designations authorize Israeli authorities to close the groups’ offices, seize their assets and arrest their staff in Yehudah and Shomron, watchdogs Human Rights Watch and Amnesty International said in a joint statement.

Addameer and another of the groups, Defense for Children International – Palestine, rejected the accusations as an “attempt to eliminate Palestinian civil society.”

The United Nations Human Rights Office in the Palestinian territories said it was “alarmed” by the announcement.

“Counterterrorism legislation must not be used to constrain legitimate human rights and humanitarian work,” it said, adding that some of the reasons given appeared vague or irrelevant.

“These designations are the latest development in a long stigmatizing campaign against these and other organizations, damaging their ability to deliver on their crucial work,” it said.

Israel‘s ally the United States was not given advance warning of the move and would engage Israel for more information about the basis for the designations, State Department spokesperson Ned Price told reporters.

“We believe respect for human rights, fundamental freedoms and a strong civil society are critically important to responsible and responsive governance,” he said.

But Israel‘s Defense Ministry said: “Those organizations present themselves as acting for humanitarian purposes; however, they serve as a cover for the Popular Front promotion and financing.”

An official with the PFLP, which is on United States and European Union terrorism blacklists, did not outright reject ties to the six groups but said they maintain relations with civil society organizations across Yehudah, Shomron and Gaza.

“It is part of the rough battle Israel is launching against the Palestinian people and against civil society groups, in order to exhaust them,” PFLP official Kayed Al-Ghoul said.

Human Rights Watch and Amnesty International said the “decision is an alarming escalation that threatens to shut down the work of Palestine’s most prominent civil society organizations.”