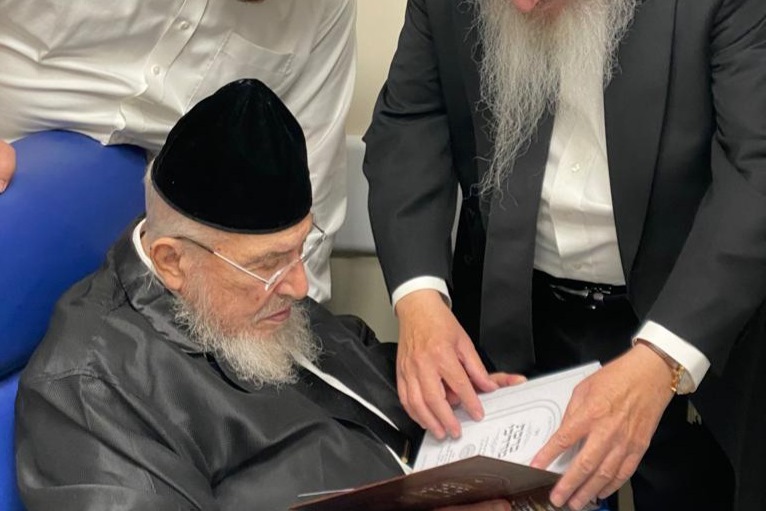 The Rosh Yeshivah was hospitalized on Monday in Hadassah Ein Kerem Medical Center in Yerushalayim in serious condition, and, baruch Hashem, his condition improved enough that he was able to be released before Shabbos.

Many tefillos were held on his behalf during the days he was hospitalized, including an atzeres tefillah at the Kosel.