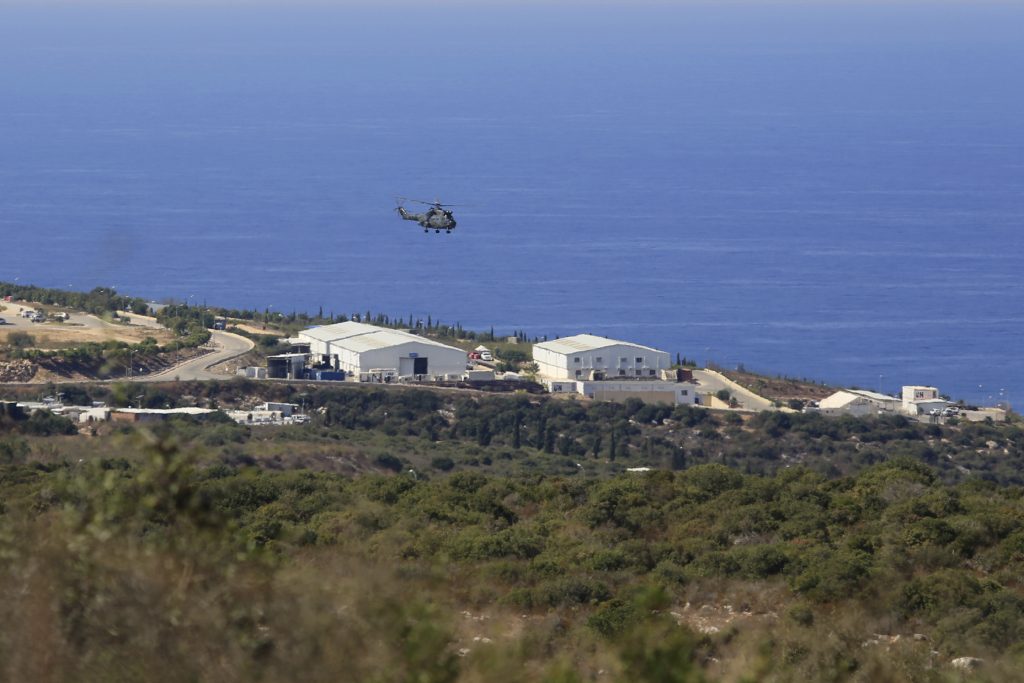 The U.S. mediator for indirect talks on border demarcation between Lebanon and Israel said on Thursday that the negotiations he was hoping to revive should be concluded in a short period if they were to succeed.

Amos Hochstein, speaking to the Al Hadath news channel during a visit to Beirut, said holding the indirect talks last year between the two sides in the presence of the United States and the United Nations was an important milestone but that it remained to be seen whether the right time to resume the talks was now.

“Perhaps there should be some shuttle diplomacy first, in order to assess the positions of the parties to identify where there is room for negotiation and then ultimately, to go back to Naqoura and complete the negotiations,” he said.

Longtime foes, Lebanon and Israel, started negotiations through a U.S. mediator in Oct. 2020 at the U.N. peacekeeper’s base in Lebanon’s Naqoura. The maritime border dispute has held up exploration in the potentially gas-rich area but talks have since stalled.

In Thursday’s interview, Hochstein said he hoped the negotiation would not take too much time.

“I think that in these kinds of efforts what we’ve learned is that if you take a lot of time, it doesn’t happen,” he said.

Israel already pumps gas from huge offshore fields. Lebanon, which has yet to find commercial gas reserves in its own waters, is desperate for cash from foreign donors amidst a deepening economic meltdown.

Hochstein said resolving the border issue would help alleviate Lebanon’s power shortage by allowing it to develop its offshore gas resources. Asked about a deal to export Egyptian gas through a pipeline going through Jordan and Syria to Lebanon, Hochstein said the United States had been working to make that happen and U.S. sanctions against Syria would not have to be waived to make the deal go through as they likely don’t apply in this case.