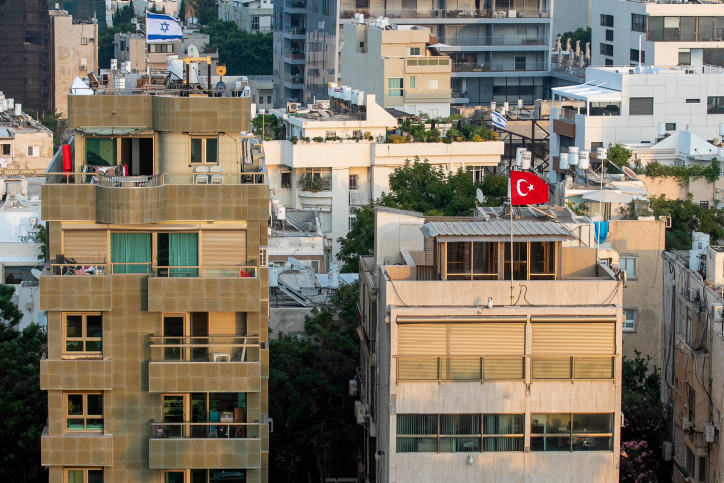 The Turkish Sabah newspaper claimed on Thursday that a Mossad network of 15 people was apprehended by Turkey’s National Intelligence Organization (MIT), with at least some of the alleged spies being Arabs. The report comes after Hamas-affiliated media claimed that Palestinian spies were working for the Mossad in Turkey.

The report claimed that the suspects, all Arabs, were split into five cells of three people each and were all arrested in a covert operation on Oct. 7. The newspaper claimed that it was able to obtain the names and photographs of the alleged spies as well.

One of the five cells was in contact with and met with case officers from the Mossad and provided information and documents important for Israel. Information about Turkish and foreign students in Turkey was given to the Mossad in exchange for payment, according to Sabah. The cells worked against opponents of Israel in Turkey.

According to reports in Sabah, the “agents” are both Turkish and foreign citizens, and all are of Arab descent. The Turkish claim that the suspects were passing information on foreign students in Turkish universities to the Mossad, especially about those who can work in the security industry in the future. The newspapers also said that they were following “Palestinians.”

According to the report, within the past month the Turks arrested three cells, the members of which they claimed were providing information to Israel.

One of the main spies, identified as A.B. by the report, allegedly collected information about what kind of facilities Turkey provides for Palestinians opposed to Israel in the country. A.B. entered Turkey in late 2015 and was reported as a missing person in June of this year, according to the report. The report he was missing was intended to divert attention from the cell, which was already under surveillance by then, Sabah claimed.

Another two suspects, identified as R.A.A. and M.A.S., were also reported as missing.