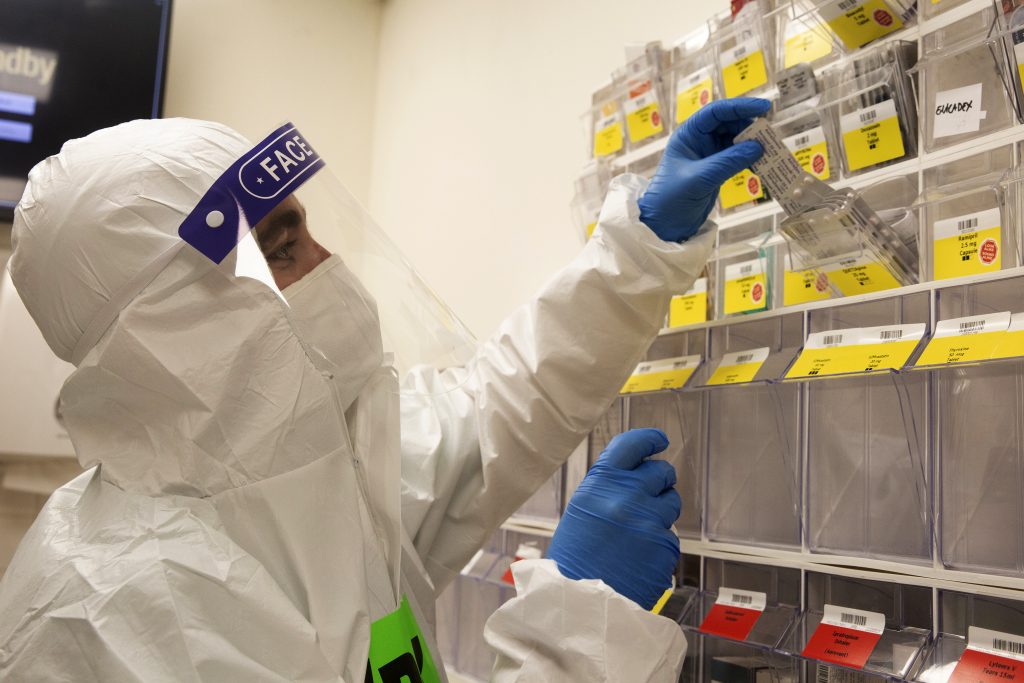 The Pfizer/BioNTech COVID-19 vaccine is highly effective at preventing infection and symptomatic disease from the Delta variant among 12- to 18-year-olds, research conducted in Israel shows.

The findings, published in the New England Journal of Medicine, will likely provide further reassurance the shot is effective against the variant among younger people as the U.S. drug watchdog considers authorizing use of the vaccine on children as young as five.

The study found the estimated vaccine effectiveness against documented COVID-19 infection in adolescents was 90%, and 93% against symptomatic COVID-19, on days seven to 21 after the second dose.

The Clalit health maintenance organization and Harvard University researchers reviewed data from 94,354 vaccine recipients aged 12 to 18 who were matched with an identical number of unvaccinated adolescents from the same age group.

The research was conducted between June and September, when the Delta variant was the main strain in Israel.

In a statement late on Wednesday, Clalit said the study was one of the largest peer-reviewed evaluations conducted among the age group of the effectiveness of the vaccine against the Delta variant.

Earlier this week, an analysis released by the U.S. Centers for Disease Control and Prevention (CDC) showed the Pfizer Inc/BioNTech vaccine was 93% effective in preventing hospitalizations among those aged 12 to 18.

The Pfizer/BioNTech vaccine is authorized for children as young as 12, and the companies are seeking further approval from the U.S. Food and Drug Administration for use in those as young as five.

A panel of advisers to the FDA is expected to weigh in on data on young children later this month.

In England, the spread of COVID-19 among children is fueling a rise in cases and causing concern among some scientists that vaccines are being rolled out in schools too slowly.