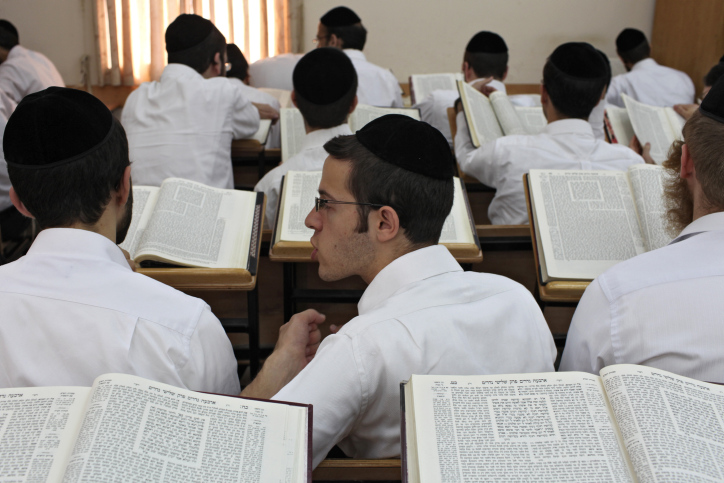 The decision of Finance Minister Avigdor Liberman to cut for day care for the children of about 18,000 avreichim will be postponed for at least two weeks from the date it was supposed to start, Nov. 1. The reason for this is a dispute between Liberman and Economy Minister Orna Barbivai and Attorney General Avichai Mandelblit as to how to deal with about 10,000 avreichim who are learning for rabbanus and Dayanus. Mandelblit claims that they can be considered “productive for the economy” in this work, but Liberman and Barbivai oppose it.

Due to this, the state informed the High Court that there is no point in a hearing scheduled for next Monday by some chareidi petitioners against the cuts, and that it will postpone the law until the ministers and attorney general reach an agreement.

Attorneys Shmuel Maklev, Uriel Stern and Yonatan Feldman, representing the petitioners, stated: “Making a decision that unequivocally harms an entire sector should not have been made in the middle of a school year, in a way that leaves tens of thousands of parents in uncertainty.”

Chairman of Otzma Yehudit, MK Itamar Ben Gvir, said: “[This is] a bad and opaque government without a heart, without any compassion. Liberman has harmed the working chareidim and on the way, [people] throughout the country. In another country this would be called anti-Semitism. I call on the finance minister to come to his senses, and act immediately to find a suitable solution for the weaker sections. Do not give in to discrimination against the weakest sectors in society.”