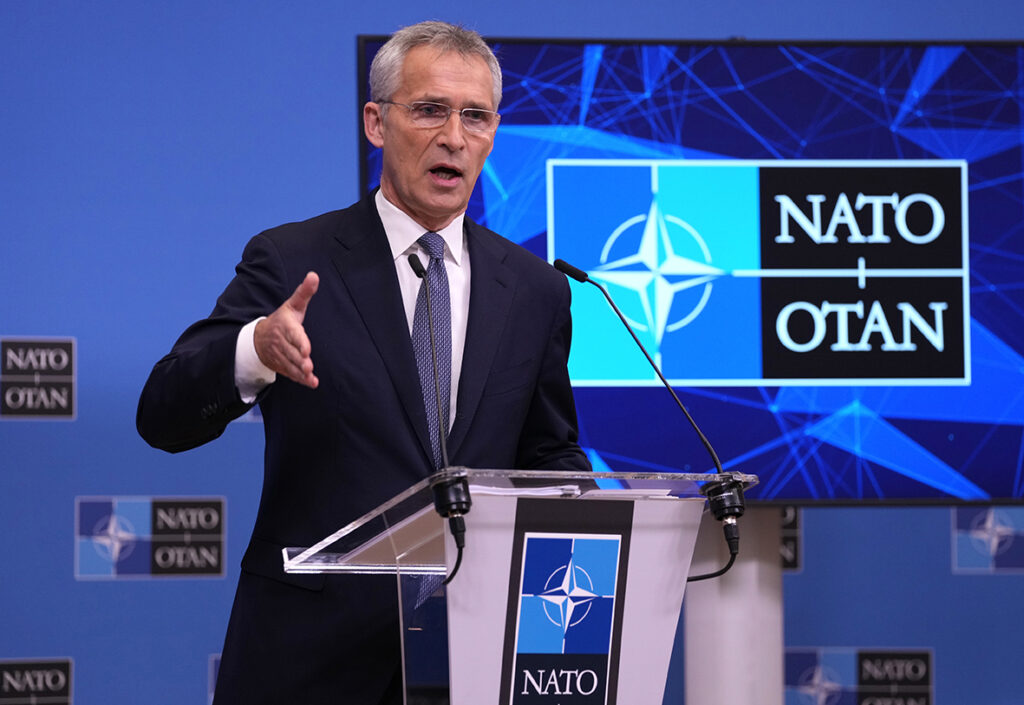 NATO defense ministers are weighing Thursday what lessons to draw from the almost two-decade-long military mission in Afghanistan, including whether the world’s biggest security organization should even undertake major operations outside Europe and North America.

Ahead of Thursday’s meeting at the U.S.-led military alliance’s headquarters in Brussels, NATO Secretary-General Jens Stoltenberg said the way the organization’s biggest-ever operation ended shows that the challenges of such endeavors should not be underestimated.

“It highlights the challenges and the risks to engage in big missions and operations outside NATO territory,” Stoltenberg told reporters. At the same time, he said, “the lesson cannot be that we will never engage.”

“We should not draw the wrong conclusion on Afghanistan and think that NATO allies and NATO should never again engage in military operations to fight extremism, or terrorism,” he said.

NATO took the lead on international security efforts in Afghanistan in 2003 but ended combat operations in 2014 to focus on training local security forces. It helped build up an Afghan army of some 300,000 troops, but that force withered in just days in August in the face of a Taliban offensive.

More than 100,000 people were evacuated from the Afghan capital Kabul during the frenzied final days of a U.S. airlift after President Joe Biden said American troops would leave. Thousands of Afghans remained, desperate to escape the uncertainty of Taliban rule.

Stoltenberg suggested that part of the problem for NATO might have been that its role became more demanding as the major international effort to rebuild Afghanistan developed, shifting the organization away from its original task of destroying the al-Qaida network.

“We started with a very limited, narrow, military mission, fighting terrorism, degrading al-Qaida,” Stoltenberg said. But NATO then became “only one of many players or actors,” including the EU and United Nations, in a broader “nation-building effort,” he said.

German Defense Minister Annegret Kramp-Karrenbauer said it was important to learn “that purely military aims alone are not sufficient” when the ultimate goal is to foster democracy and stabilize a country wracked by decades of conflict.

“If you are pursuing longer-term political aims with this, possibly you need even more patience than 20 years, and above all … you have to describe the aims in very concrete and realistic terms, because otherwise you get what we saw in Afghanistan — that we achieved our military aims over 20 years but nation-building ultimately failed in the long term,” she told reporters.