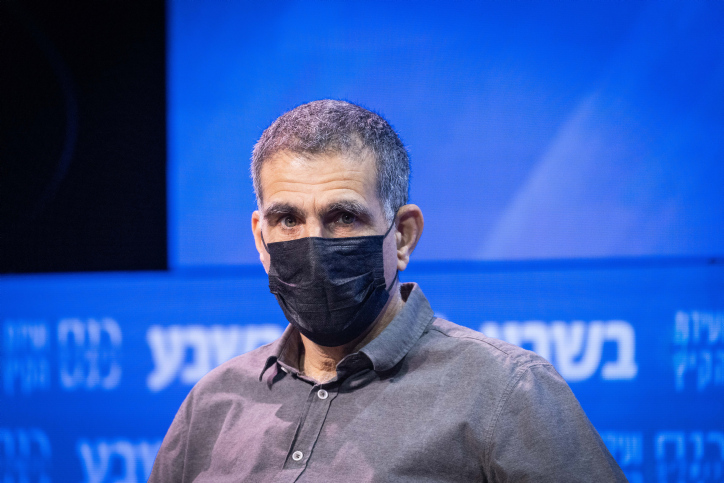 Meretz MK Mossi Raz lobbied European members of parliament and members of the European Parliament (MPs) this week to find “robust consequences” for what he described as Israel’s violations of international law, The Jerusalem Post reported.

Raz, together with MK Aida Touma-Suleiman (Joint List), sent a letter to hundreds of European MPs detailing what they said were “widespread displacement and forcible transfer of Palestinians” in Yehudah, Shomron and east Yerushalayim, and asked the foreign parliamentarians to sign the statement.

Once the letter has received the signatures of sufficient numbers of parliamentarians, it will be presented to the European Union’s High Representative for Foreign Affairs and Security Policy, various European foreign ministers, and published in media outlets.

The letter, obtained by The Jerusalem Post, was originally sent earlier this year but Raz sent a follow-up email on Tuesday this week reminding the MPs of the statement and asking again for their support and signature.

Prime Minister Naftali Bennett’s office declined a request for comment by The Jerusalem Post as to his views on a member of the coalition lobbying against the government.

Raz said in response to The Jerusalem Post that “foreign members of parliament have a role in ending the occupation,” something he said was “an Israeli interest of the first degree” and “an unparalleled patriotic deed.”

Meretz leader and Health Minister Nitzan Horowitz did not immediately respond to a request for comment.