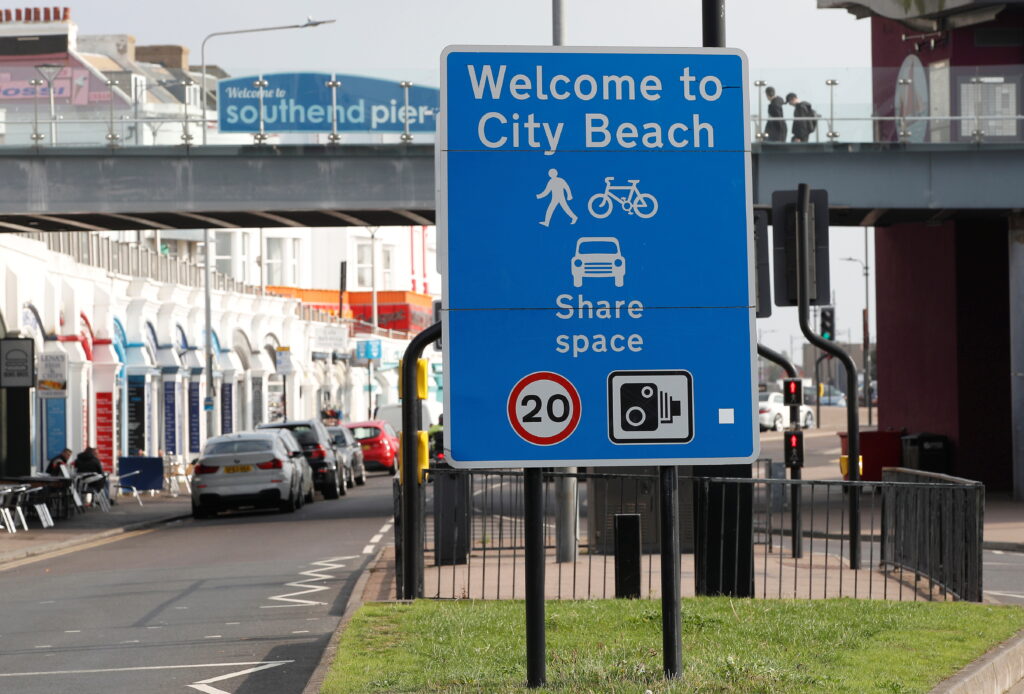 British police charged a 25-year-old man on Thursday with the murder of lawmaker David Amess and said the killing was an act of terrorism.

Amess, 69, from Prime Minister Boris Johnson’s Conservative Party, was knifed repeatedly on Friday in the Belfairs Methodist Church in Leigh-on-Sea, northeast of London, where he had been meeting constituents. Paramedics tried to save him on the floor of the church, but in vain.

The killing, just five years after another lawmaker was murdered, shocked Britain’s political establishment and has prompted calls for increased safety for Members of Parliament.

Ali Harbi Ali, a Londoner of Somali heritage, has been charged with murder and preparing acts of terrorism under the 2006 Terrorism Act, police said.

Ali, the son of an ex-media adviser to a former prime minister of Somalia, is due to appear at London’s Westminster Magistrates’ court later on Thursday.

“We will submit to the court that this murder has a terrorist connection, namely that it had both religious and ideological motivations,” Nick Price, Head of the Crown Prosecution Service Special Crime and Counter Terrorism Division.

“He has also been charged with the preparation of terrorist acts. This follows a review of the evidence gathered by the Metropolitan Police in its investigation.”

Amess, married with five children, was first elected to Parliament to represent the town of Basildon in 1983, and then nearby Southend West in 1997. He was knighted by Queen Elizabeth for his public service in 2015.

“The work from my colleagues in the Met’s Counter Terrorism Command will continue apace,” Jukes said.

But he cautioned against speculation about the motivation of the charged man.

“I understand the huge level of public interest in this case, but now a charge has been brought, it is vitally important that everyone exercises restraint when commenting on it publicly, to ensure future court proceedings are not prejudiced in any way,” Jukes said.

He said no other arrests had been made and police were not looking for any other people in connection with the murder.