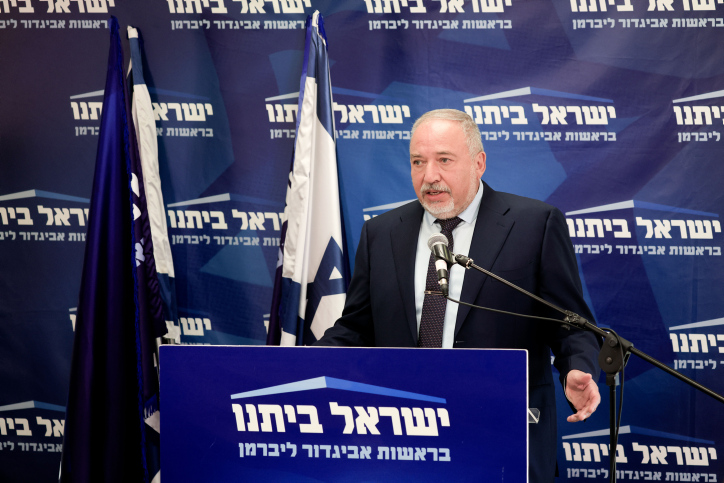 Since entering office as Finance Minister in Israel’s new government, Avigdor Liberman has pretty much stuck to financial matters, such as the all-important objective of passing the state budget.

But Liberman, once a Defense Minister in a Netanyahu-led government, has now injected his opinion on the question of what to do about the threat from Iran.

Speaking with the Walla news site, Liberman said that “a confrontation with Iran is only a matter of time, and not a lot of time.”

He said that “no diplomatic process or agreement will stop Iran’s nuclear program.”

Liberman’s comments come as Israel prepares the groundwork for a possible military strike on the Iranian nuclear facilities.

On Tuesday, Defense Minister Benny Gantz appeared before the Knesset’s Foreign Affairs and Defense Committee to defend the government’s requested budget increase for the military, saying that the additional funds are necessary for a potential strike on Iran.

This summer, the government announced that it had agreed on a NIS 58 billion ($17.5 billion) defense budget for 2022, an increase from the previous defense budget, which was set in 2019 and has remained in force as the governments since then failed to pass a new one.

Gantz’s appearance came a day after reports that the government planned to allocate NIS 5 billion ($1.5 billion) for the option, with NIS 2 billion ($620 million) coming from the 2022 defense budget and the rest coming from the current budget.