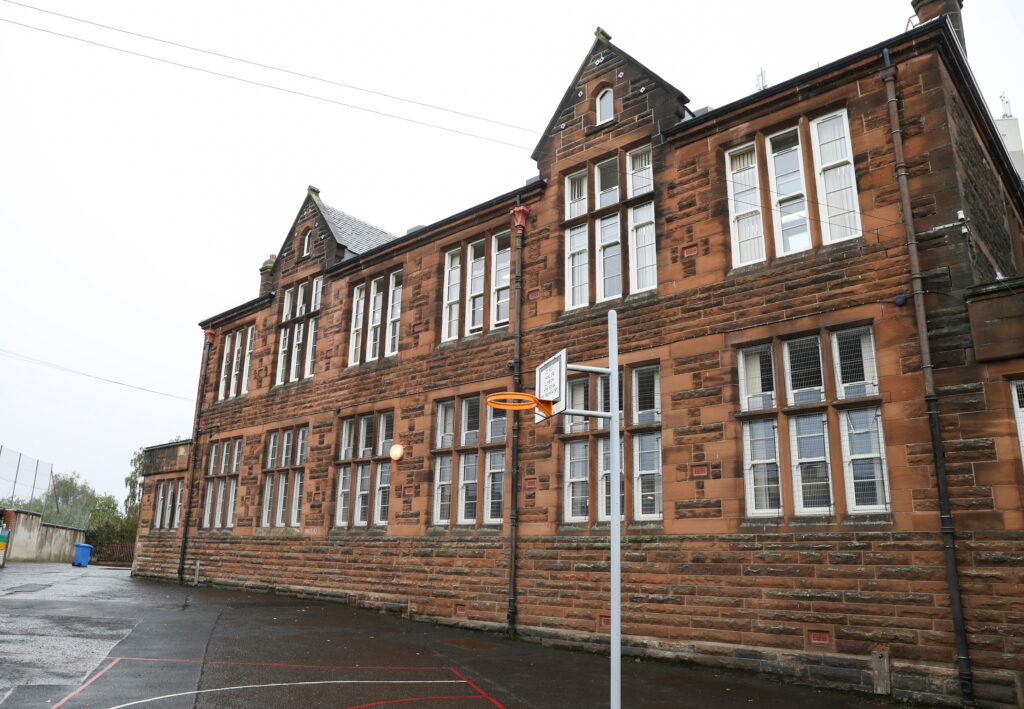 Israel’s environmental protection minister has set some ambitious goals: She believes she can use her office to play an important role in the global battle against climate change while also promoting peace in the volatile Middle East.

Tamar Zandberg laid out her agenda in an interview with The Associated Press ahead of the upcoming U.N. climate conference in Glasgow. She says Israel, despite its small size and own inability to reach the global goal of zero net emissions by 2050, has the potential to be a key player.

Zandberg said the country is eager to share its expertise in green technologies. Israel is widely considered a world leader in areas such as solar energy storage, sustainable protein alternatives, agriculture technology and desalination.

“These are fields where Israel is already in the cutting edge frontier of global innovation, and we hope that this is something that small Israel can contribute to bigger countries than us to adjust better to the new climate reality,” she said.

Major countries, including China and India, have become important markets for Israeli environmental technologies. Zandberg said she already has held a pair of meetings with her counterpart in the United Arab Emirates, which established diplomatic ties with Israel just over a year ago, and that the two countries have teams working together on issues like agriculture and water in the arid Middle East.

Israel and Jordan last week held a signing ceremony on a new water-sharing agreement, and Zandberg said the two countries are having “extensive talks” on various environmental issues.

“Our neighbors share our region and share our climate,” she said. “So it’s only natural that we will face them together. That can contribute to climate change, but also to the regional stability and to our peace in the Middle East.”

Israel has acknowledged it will fall short of the goal of the international community to reach zero net emissions by 2050. It expects to reduce emissions by 85% by that time. Environmentalists have cited a lack of political will by previous governments and the country’s reliance on newly discovered natural gas for energy for the lower target.

Zandberg said this figure was calculated based largely on a situation inherited from previous governments. She also said Israel’s relatively high population growth is an obstacle. And while Israel lags on its own renewable energy goals, she said the government is determined to help the world reach the zero-emissions target through its technology exports and to do more on the domestic front.

“That’s our goal to close that gap,” she said. “We are working on new climate legislation for the first time in the Israeli parliament. We are working on the series of implementation plans, how to take the low carbon economy governmental declaration and make it a reality in sectors of energy, transportation, waste, agriculture. So we are serious.”

There are other challenges. The Dead Sea, which is actually a salty lake situated at the lowest place on earth, is slowly shrinking. This is the result of years of water diversion from the Jordan River for drinking and agriculture and from damage caused by mineral-extraction companies. A secretive oil pipeline deal between Israel and the United Arab Emirates has raised fears that an oil spill might one day destroy the Red Sea coral reefs, prized by scientists for their unique resilience against warming seas.

Zandberg said her team is involved in negotiations to ensure that Dead Sea factories, which are among Israel’s worst polluters, address environmental concerns as licenses are renewed in the coming years. The Israel-UAE pipeline is now under review by the government, “and we will express our concerns in those discussions,” she said. Zandberg has been pushing for a new tax on single-use plastics to go into effect next year.