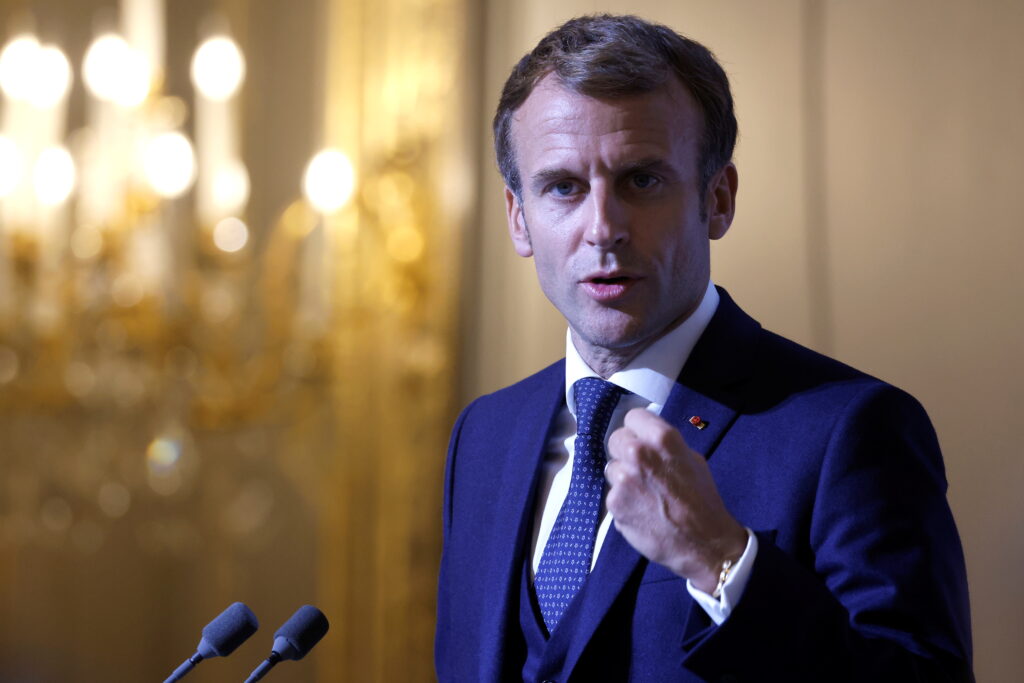 Israel has been seeking in recent days to quietly patch up relations with France in the wake of allegations that Israeli NSO spyware was used to hack the phones of French President Emmanuel Macron and other senior French officials, according to Walla news on Thursday evening.

Walla said that France froze some of its diplomatic, security and intelligence ties with Israel pending clarification of the matter, including halting mutual visits.

Hulata’s mission follows that of Defense Minister Benny Gantz, who flew to Paris shortly after the story broke to present initial findings after Macron complained to Prime Minister Naftali Bennett, who promised an investigation.

Hulata has reportedly shown the French additional findings, and offered that any future offensive cyber software deal with a third country will include a clause forbidding the targeting of French phone numbers, similar to deals already in place with the U.S. and Britain.

The outcome of the talks in Paris was not immediately known.