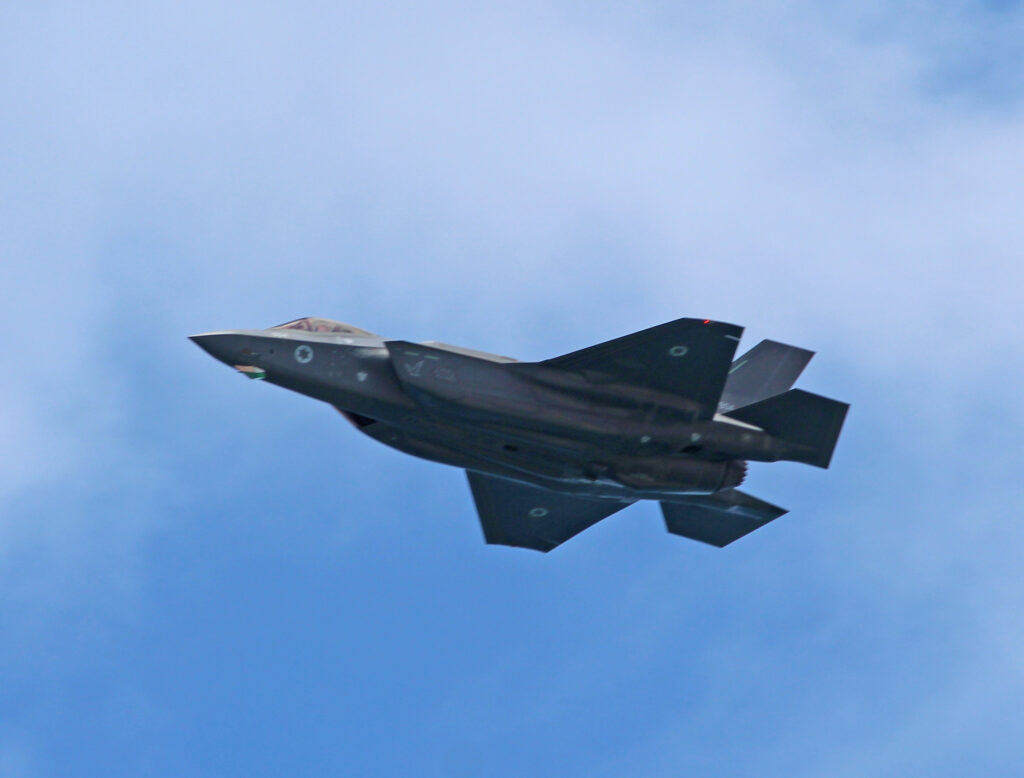 An Israeli military strike on Iranian nuclear targets appeared to be a step closer on Thursday as the Israeli Air Force reportedly resumed training for such a mission.

According to Channel 12 news, IDF Chief of Staff Aviv Kohavi ordered the air force to train “intensely” in simulations of a strike on Iran, and that budgetary allocations be made to provide for it, after a two-year hiatus.

The orders were reportedly given during a meeting Kohavi held at his office in recent days.

The report did not cite a source and there was no comment from military officials.

This year’s drills will focus on the integration of fourth- and fifth-generation aircraft, including the F-35 Adir in complex operational scenarios, the Israeli military said.

According to the Iranian Fars News Agency, the drill will test indigenous and upgraded systems and weapons, including heavy and semi-heavy smart bombs, a variety of laser technologies, thermal, radar missiles, rockets and bombs.