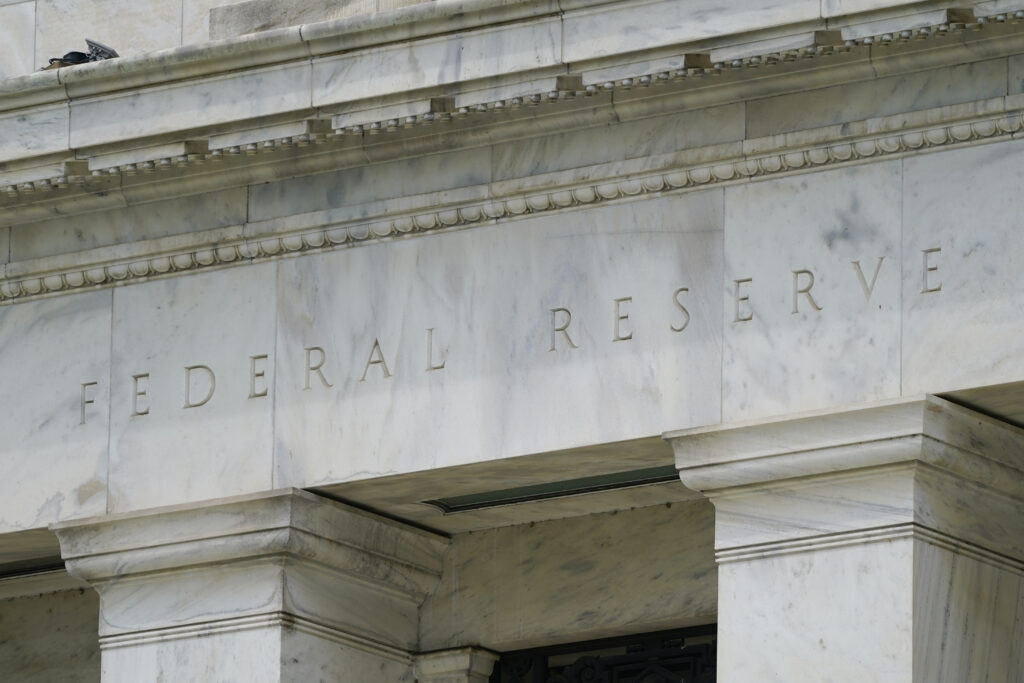 The Federal Reserve reports that the economy faced a number of headwinds at the start of this month, ranging from supply-chain disruptions and labor shortages to uncertainty about the Delta variant of COVID.

In its latest survey of business conditions around the nation, the Fed said Wednesday that a majority of its 12 regions viewed consumer spending, the main driving force for the economy, as remaining positive despite the various speed bumps.

The report noted wide differences in performance, however. It noted that auto sales suffered because of constrained inventories due to problems obtaining critical semiconductor components. Manufacturing, meanwhile, was growing either moderately or robustly depending on which Fed district was reporting.

“Outlook for near-term economic activity remained positive, overall, but some districts noted increased uncertainty and more cautious optimism than in previous months,” the Fed said in the report on business conditions nationwide, known as the beige book.

The report, based on surveys of business contacts by the Fed’s 12 regional banks, will form the basis for discussion when central bank officials next meet on Nov. 2-3.

The Fed is widely expected to announce at that meeting that it will begin to reduce, or taper, its $120 billion in monthly bond purchases starting either in November or December.
Those purchases have been designed to give the economy an extra boost by holding down long-term interest rates.
A move to trim the purchases is expected to be followed in the second half of next year with the first rate hikes. The Fed’s benchmark interest rate has been at an ultra-low zero to 0.25% since the COVID pandemic struck with force in the spring of 2020 but there are growing calls for it to begin removing its support in the face of rising price pressures this year.
The beige book found “significantly elevated” prices with widespread increases across industry sectors due in large part to supply-chain bottlenecks.
Prices for steel, electronic components and shipping costs all “rose markedly,” during the survey period, the report said.
Expectations for future price increases varied, the Fed report said, with some business contacts expecting prices to remain high or even increase further, while others expected prices to moderate over the next 12 months.

Fed board member Randall Quarles said in a speech Wednesday that he believes elevated inflation will start to “decline considerably next year from its currently very elevated rate.” That reflects his belief that the factors now disrupting the economy, such as supply bottlenecks, “appear likely to fade over time.”

The beige-book report noted that while the demand for labor was high, job gains had been dampened by a low supply of workers, forcing many retail, hospitality and manufacturing companies to cut hours or production because they did not have enough employees.

“Firms reported high turnover as workers left for other jobs or retired,” the Fed report said. “Child-care issues and vaccine mandates were widely cited as contributing to the problem.”

In an effort to deal with the labor shortages, the Fed said many companies were offering more training to prospective workers and also boosting wages.

The Fed’s report was based on interviews conducted by the 12 regional banks on or before Oct. 8.