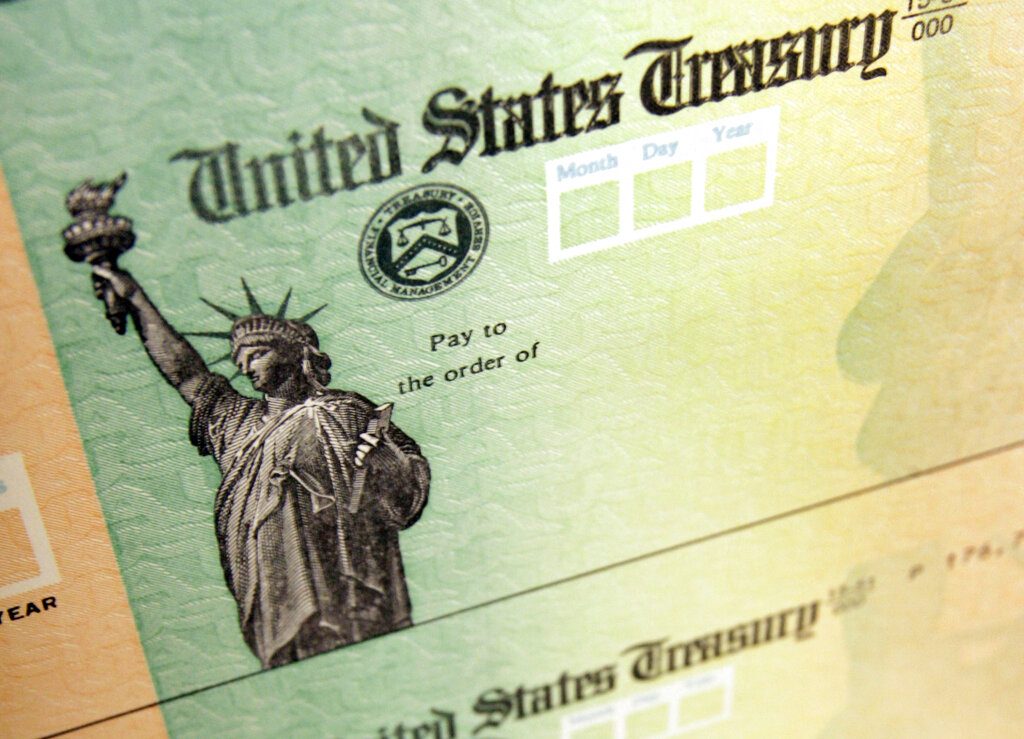 Senior Biden officials briefed top Democratic lawmakers on a potential shift in the party’s tax plans on a private call on Wednesday, as the White House searches for unity on how to pay for its multi-trillion-dollar economic package, according to three people with knowledge of the call.

While the Biden administration initially proposed increasing the corporate tax rate to 28%, a move that would unwind the tax cuts under former president Donald Trump, the president’s aides on Wednesday instead discussed an alternative range of tax hikes, likely excluding a corporate tax rate hike as part of a new source of revenue for the package, the people said.

Instead, the advisers to President Joe Biden said that they are pursuing a range of ideas that could still raise substantial sums of money from corporations and the rich, including a tax on billionaires’ assets that would resemble a more modest version of the wealth tax championed by Sen. Elizabeth Warren, D-Mass.

Biden aides on Wednesday also discussed a new minimum tax on corporations; a plan to beef up tax enforcement through the Internal Revenue Service; a tax on companies issuing stock “buybacks” to company shareholders; and an overhaul of international tax provisions aimed at raising minimum taxes on multinational firms, the people said.

Multiple people involved in negotiations said the plans put forward are not final and do not represent a deal, stressing negotiations are fluid. Many Democrats had campaigned on unwinding the Trump tax cuts from 2017, and top tax-minded policymakers in the party have not yet given up on those efforts.

But the potential new plans reflect the scramble among Democrats to find a set of new revenue to pay for their vast policy ambitions as they struggle to unify around Biden’s economic vision. Sens. Kyrsten Sinema, D-Ariz., and Joe Manchin, D-W-Va., have raised concerns for months about the extent of the tax hikes proposed by the White House, arguing they risked hurting the competitiveness of American businesses.

Sinema, in particular, privately has voiced staunch opposition to significant tax increases, according to two of the people with knowledge of the call, who chiefly attributed the change in thinking at the White House to the Arizona centrist. A spokesman for Sen. Sinema did not immediately respond to a request for comment.

A corporate minimum tax and a new tax on accrued billionaire wealth could still raise hundreds of billions of dollars from large corporations as well as taxes on the wealthy, although it remains unclear exactly how the new plans would be structured.

Several Senate Democrats have endorsed a plan to tax companies when they purchase shares of their own companies, a move that boosts the company’s stock price to the benefit of its shareholders.

The new ideas floated by the administration officials represent a substantial departure from the more than $2 trillion tax plan put forward by House Democrats. That plan rejected the tax on billionaire wealth and the new corporate minimum tax, but included a corporate tax rate increase and a higher tax rate on the richest Americans.

“Chairman Neal believes in the Ways and Means marked product, including changes to undo the 2017 Republican breaks to big corporations and individuals at the top,” a spokesperson for Neal said in a statement.