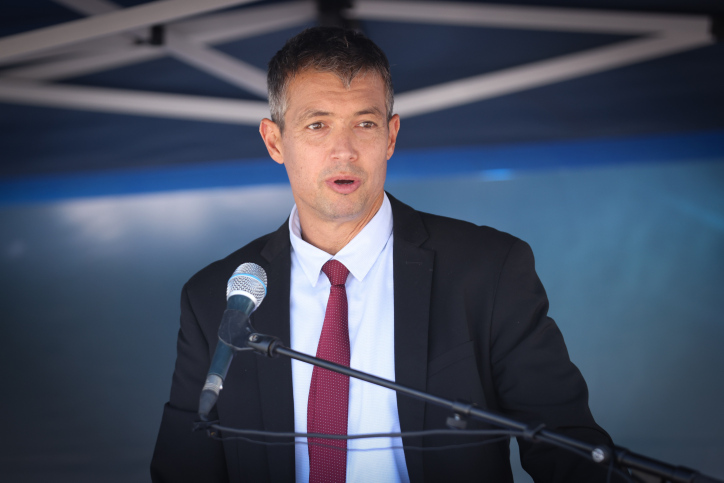 Israeli officials are in talks with the U.S. aimed at keeping Israel from allowing Chinese penetration of its 5G networks, the Jerusalem Post reported on Wednesday.

“We are currently in a new, unfamiliar type of war – a 5G cold war. In this cold war, Israel is committed to trusted networks, first of all, because of its own national security interests.”

Hendel warned that “communication infrastructure is sensitive and tends to be the weak link in the cyber world…. That is why I am here in the U.S., Israel’s best ally.”

The Biden administration is concerned that Chinese-built 5G networks will be vulnerable to hacking and used for espionage, and has been seeking to prevent Israel’s 5G from being Chinese, a source with knowledge of the matter told the Post.

Israel is counting on American help in obtaining affordable alternatives to Chinese networks, which are much cheaper than Western-made versions.

The day before the conference, Hendel met in Washington with relevant U.S. officials, including: Deputy Secretary of Commerce Don Graves, Federal Communications Commission chairwoman Jessica Rosenworcel, Undersecretary for Economic Growth, Energy and the Environment Jose Fernandez, and Assistant Secretary of State for Near Eastern Affairs nominee Barbara Leaf, among others.