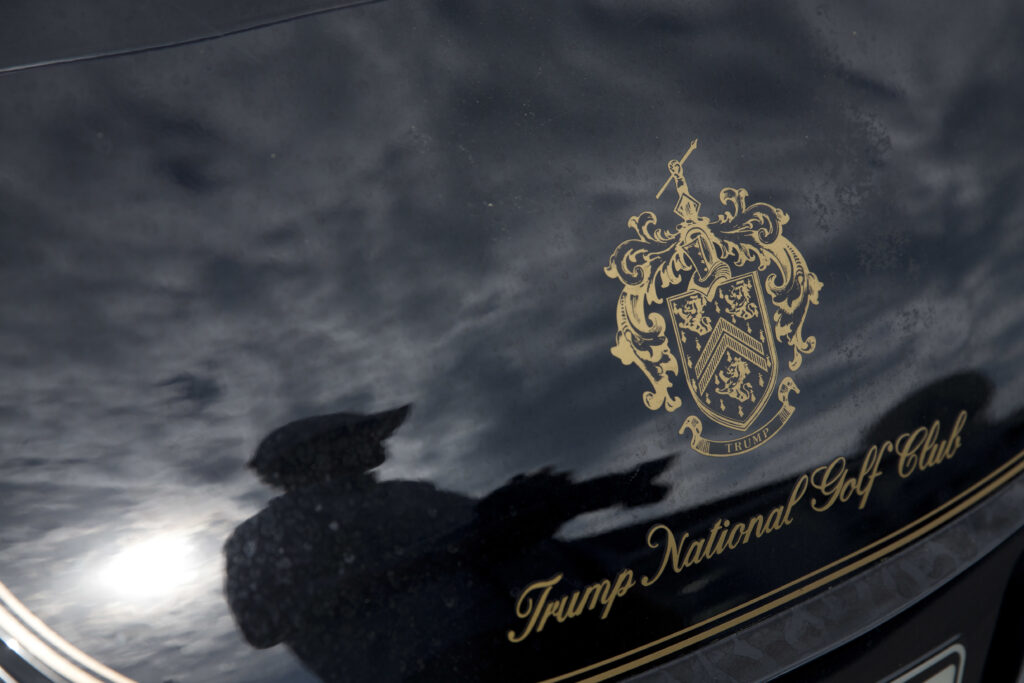 Donald Trump’s company is under criminal investigation by a district attorney in a New York City suburb into whether it misled officials to cut taxes for a golf course there, according to The New York Times.

The district attorney’s office subpoenaed records from both the Trump National Golf Club in Westchester and the town of Ossining that handles the club’s taxes, said the Times, citing “people with knowledge of the matter.” The newspaper didn’t say why those people had requested anonymity.

The probe led by District Attorney Mimi E. Rocah, a Democrat, appears to focus in part on whether the former president’s company submitted misleading valuations on the golf course.

In a statement, the Trump Organization suggested the probe was politically motivated, noting that it had hammered out a compromise with the town over its long-running efforts to cut taxes in June, a deal signed off by a county judge.

“The suggestion that anything was inappropriate is completely false and incredibly irresponsible,” the Trump statement said. “The witch hunt continues.”

The district attorney’s office has not accused anyone at the company of wrongdoing and it was not immediately clear if the probe will ultimately lead to any charges. A spokesperson for the office, Jess Vecchiarelli, wouldn’t confirm the probe to The Associated Press, stating only, “We have no comment.”

The probe adds to several legal challenges facing the former president and his company. In July, the Manhattan district attorney indicted the company and its longtime financial chief with allegedly failing to pay taxes on employee perks, like cars and apartments. Both the company and the finance chief, Allen Weisselberg, have pleaded not guilty.

The New York state attorney general’s office, which joined in the Manhattan district attorney probe, has also launched its own investigation into Trump’s finances. That civil investigation is looking in part into whether the Trump Organization may have misled tax officials in valuations of another of the company’s Westchester County properties, its Seven Springs estate featuring a Georgian-style mansion set among 213-acres of bucolic countryside.

The Trump Organization has been fighting the town of Ossining for lower tax assessments for its Westchester golf course for years. The company said the golf club’s value for tax purposes was about $1.4 million while the town put the value at $15 million.

In June, a New York judge ruled on a compromise that would cut the assessment to $9.5 million for 2021. The compromise also cut assessments going back several years by about 30%, triggering refunds to the company of about $875,000 for overcharges on its back taxes.