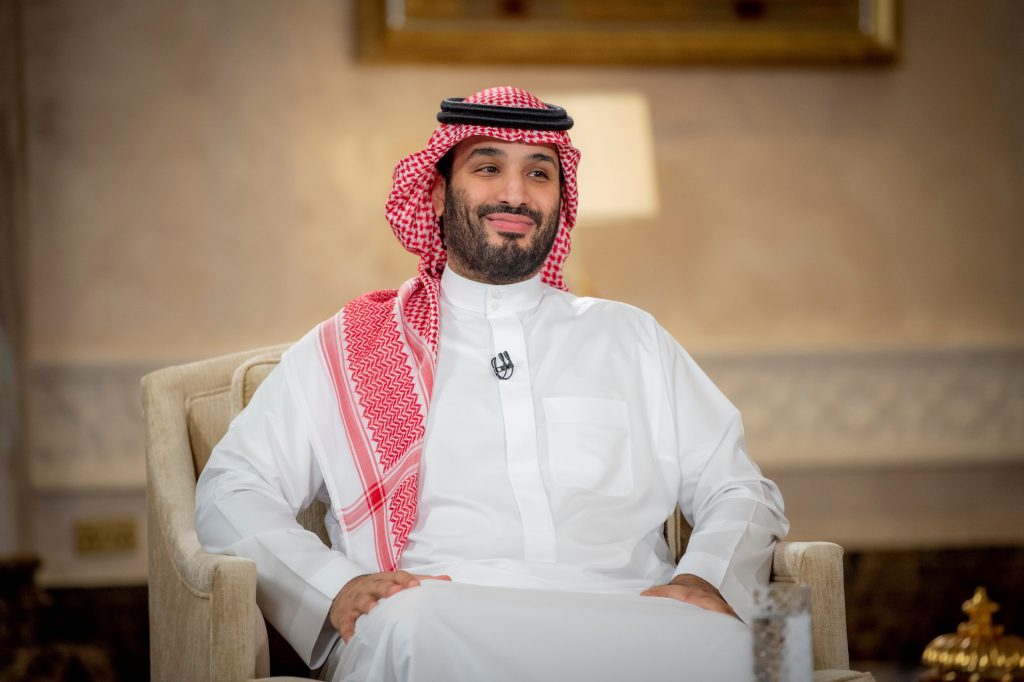 If this would happen, Saudi Arabia would be the biggest regional player to sign onto the Abraham Accords peace agreement with Israel, and such a major breakthrough would likely convince other Arab and Muslim countries to follow suit.

According to the report, during their Sept. 27 meeting in Neom, Sullivan raised the issue and bin Salman didn’t reject it out of hand, the sources said.

Instead, the Saudis said it would take time and gave Sullivan a list of steps that would have to be taken first.

Some of those points involved improvements in U.S.-Saudi bilateral relations, one American source said.

Any Saudi move to normalize relations with Israel would most likely be part of a bigger deal that could include Israeli steps on the Palestinian issue and U.S. steps to restore relations with bin Salman, with whom President Joe Biden has refused to engage directly.

Blinken and Sullivan did discuss expanding the Abraham Accords in their meetings last week with Foreign Minister Yair Lapid. A senior Israeli official briefed reporters after Lapid’s visit that at least one country would “definitely” sign onto the accords in the next year.

The U.S. has been trying to get Saudi Arabia to gradually normalize relations with Israel for more than a decade.

In 2009, then-President Barack Obama asked the late King Abdullah to take small normalization steps and give other Arab countries a green light to do so.

Obama hoped that would encourage then-Prime Minister Binyamin Netanyahu to make progress in the peace process with the Palestinians. But the Saudi King insisted the kingdom had already done its part by introducing the Arab Peace Initiative in 2002.

Several Trump administration officials claim privately that they would have sealed a deal with Saudi Arabia within a year if Trump had won a second term, and Jared Kushner urged Sullivan to push for a deal with the Saudis when they met during the transition.