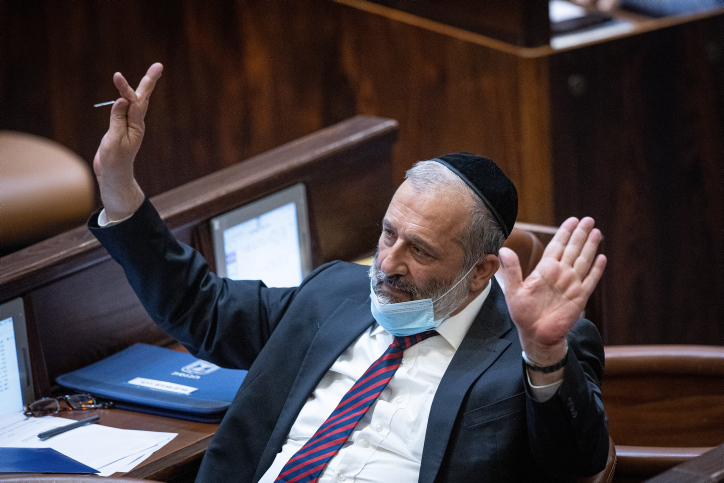 The opposition parties celebrated the passage of a motion to establish a Knesset committee to review the hiring of Arab teachers in the school system by a one-vote margin of 47-46.

Wednesday’s vote was an embarrassment to the coalition, which opposed it but could not muster enough support to block it.

The bill, proposed by the Joint List’s MK Ahmad Tibi, was introduced amid complaints of high unemployment among Arab teachers.

As the vote tally was announced, Likud, chareidi and Joint List MKs stood cheering and applauding the outcome, one of the few victories they’ve enjoyed over the coalition.

Education Minister Yifat Shasha-Biton (New Hope) responded for the government, saying that the assignment of teachers has been checked periodically over the years and found to be “appropriate and correct” to meet the needs of the Arab sector.

She noted the imbalance between demand and supply, particularly in the northern part of the country, and therefore “applying teachers can be accommodated in the south.”

In addition, Shasha-Biton said that the current hiring system marked a great improvement over preceding years, now that professional qualifications are the sole consideration, rather than political or family connections, Ynet quoted her as saying.