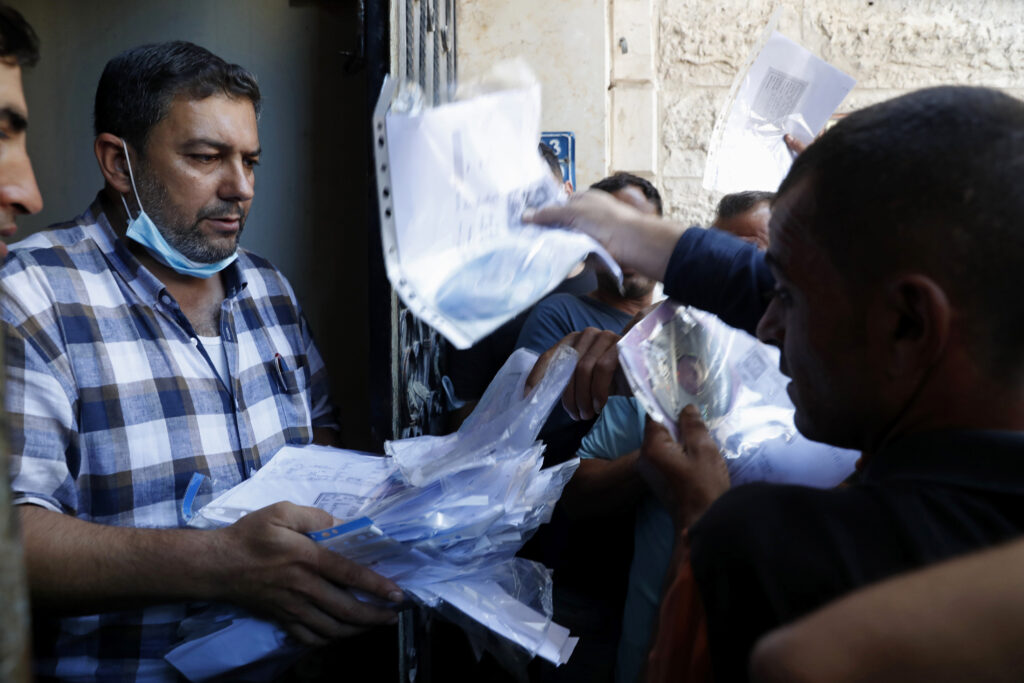 Israel will increase the number of Palestinian workers it permits to enter its territory from the Gaza Strip, an IDF body announced Wednesday, a gesture seemingly meant to bolster a fragile calm between the sides.

COGAT, the IDF body in charge of Palestinian civilian affairs, said an additional 3,000 Gazans will be allowed into Israel to work, bringing the total of recently announced new permits to 10,000. COGAT said the decision was “conditional upon the continued preservation of the region’s security stability for the long term.”

Hamas fought a brutal war against Israel in May.

Tens of thousands of Palestinians from Yehudah and Shomron also work in Israel, where wages are much higher, mainly in construction and agriculture.

A few thousand senior businessmen retained their entry permits to Israel, and in recent years, Israel has quietly expanded that program to allow Palestinians from Gaza to work in construction, agriculture and manufacturing.