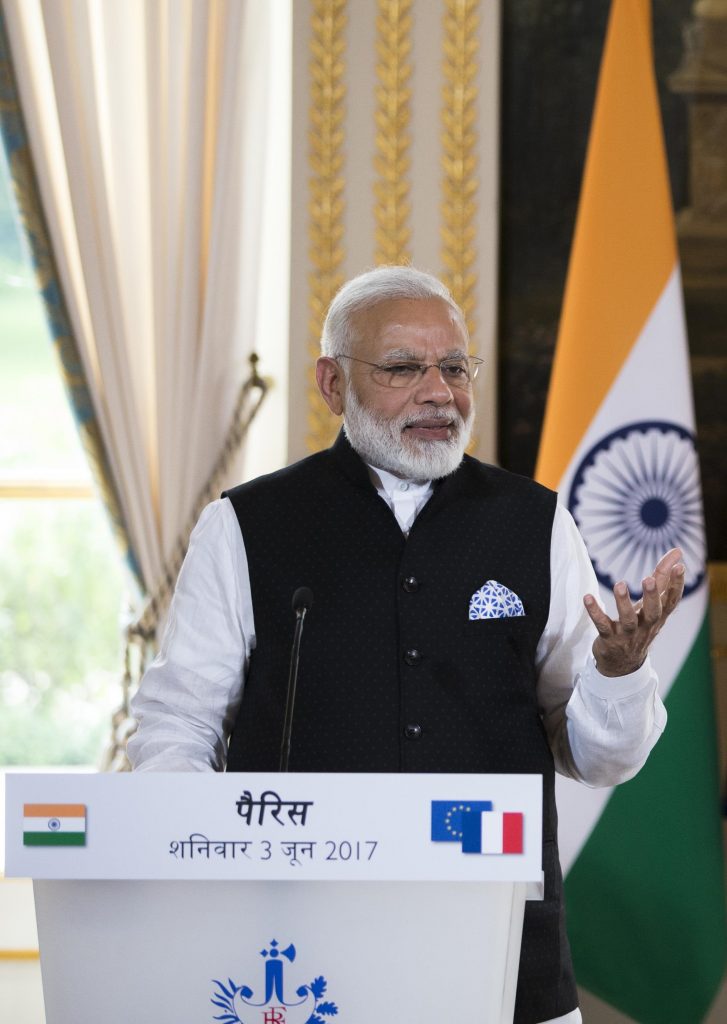 Prime Minister Naftali Bennett met with Indian Minister of External Affairs Dr. Subrahmanyam Jaishankar, currently in Israel on an official visit, at his office in Yerushalayim on Wednesday. During the meeting, Jaishankar – speaking on behalf of Indian Prime Minister Narendra Modi – issued a first state invitation for Bennett to visit India.

Bennett and Jaishankar discussed ways of strengthening the strategic alliance between India and Israel, expanding bilateral ties, and deepening the friendship between the two countries.

Bennett thanked Jaishankar and Modi for their commitment to the partnership between India and Israel and said, “In the name of Israel, I want to tell you: We love India. We see India as a great friend and expect to expand our relations in every sector.”

Earlier Wednesday, Jaishankar met with President Yitzchak Herzog, who welcomed the closer ties between Israel and India in a number of fields and thanked Jaishankar for his personal commitment and that of Modi’s to promoting ties with Israel.

The meeting ended with a discussion of global strategic issues.

On Monday, Israeli and Indian government representatives said that the two nations had agreed to resume talks on a free trade agreement starting in November, with hopes of inking it by mid-2022.

Total merchandise trade between the two countries stood at $4.67 billion by the end of last financial year ending in March 2021, according to data from India’s Trade Ministry.