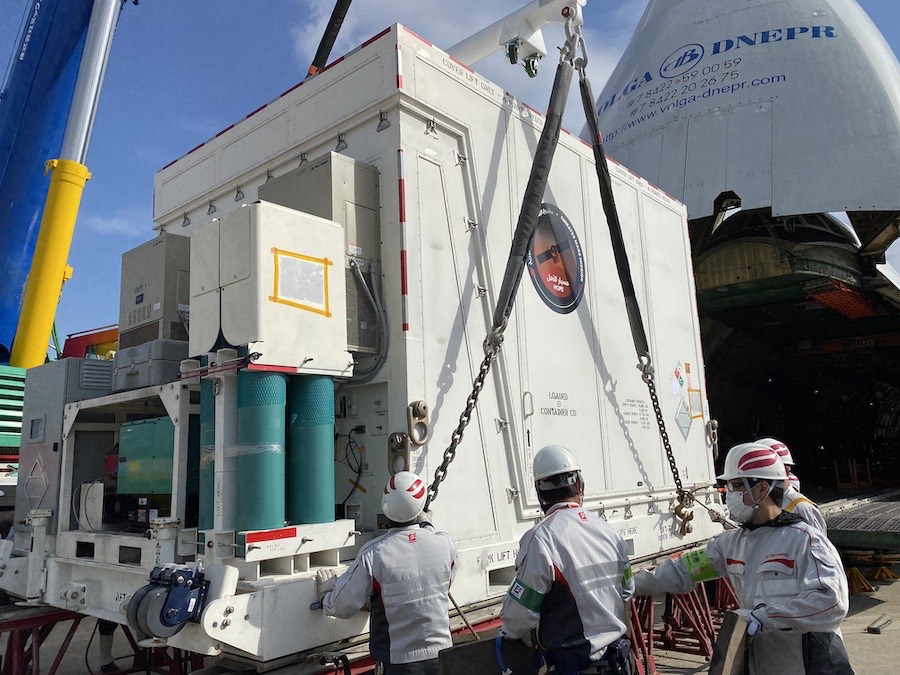 Israel and the United Arab Emirates are poised for a joint trip to the Moon, according to Ynet on Wednesday.

The two nations were reportedly ready to sign an agreement later in the day for multiple space projects, including collaboration on Israel’s “Beresheet 2” mission to the Moon, scheduled for launch in 2024.

The spacecraft will carry a satellite designed collaboratively by students from both countries that would help determine the precise time of the new moon, which has relevance for both the Jewish and Muslim calendars, though the whatever calculations result would not affect halacha.

Israel has so far raised $70 million from investors for the mission to the lunar surface, its second, which is expected to cost about $100 million. The first mission crashed into the moon’s surface in April 2019 during its attempt to land.

Beresheet 2 aims to break several records in space history, including a double landing on the moon in a single mission by two of the smallest landing craft ever launched into space, each weighing 120 kilograms (265 pounds), half of which is fuel.

One of craft will be set to land on the far side of the Moon, something only China has accomplished to date. The second craft is scheduled to land at an as-yet-undetermined site on the moon.

The mothership, meanwhile, will remain in space for five years and serve as a platform for educational science activities in Israel and worldwide via a remote connection that will enable students in multiple countries to take part in deep-space scientific research.

The UAE has its own space program, which launched the “Amal,” or “Hope,” probe to Mars earlier this year.