Regional Subway Crime Down, General Theft Up According to Latest Stats
Regional 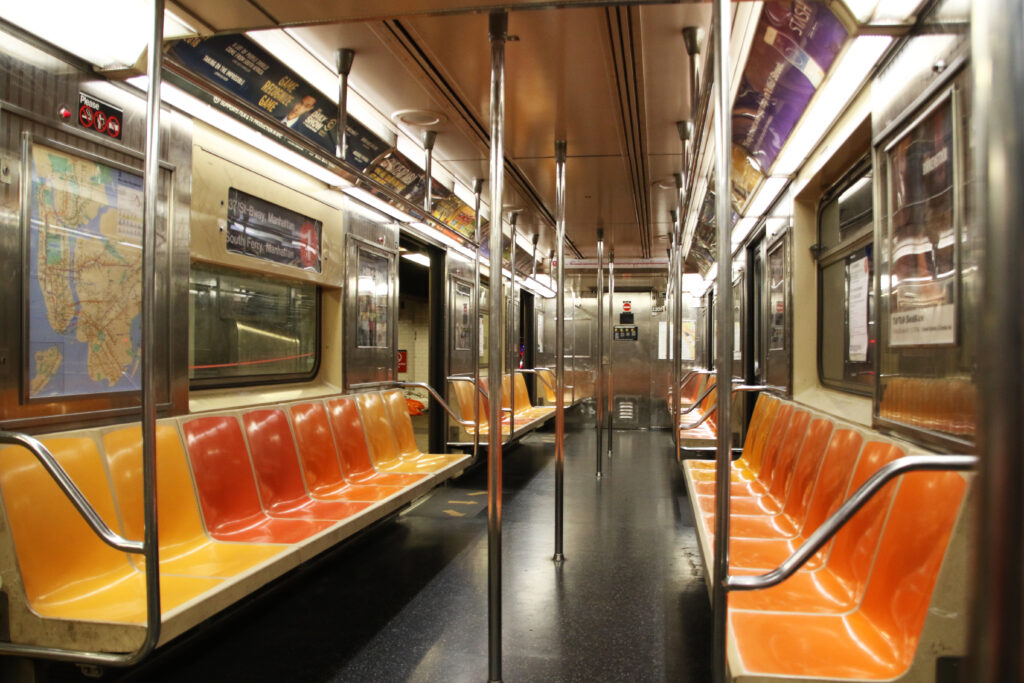 Overall subway crime has fallen to a 25-year low, but subway theft has risen, according to new data from city officials.

According to the MTA, subway crime has fallen to levels not seen since the 1990s, but NYPD said thefts and robberies have jumped 50%. In September, grand larcenies in the train system went from 64 to 94. Assaults and other crimes remained the same.

Though crime has overall remained low, high profile attacks have frightened the public and prompted the city to sends hundreds more police officers to patrol the subway system.