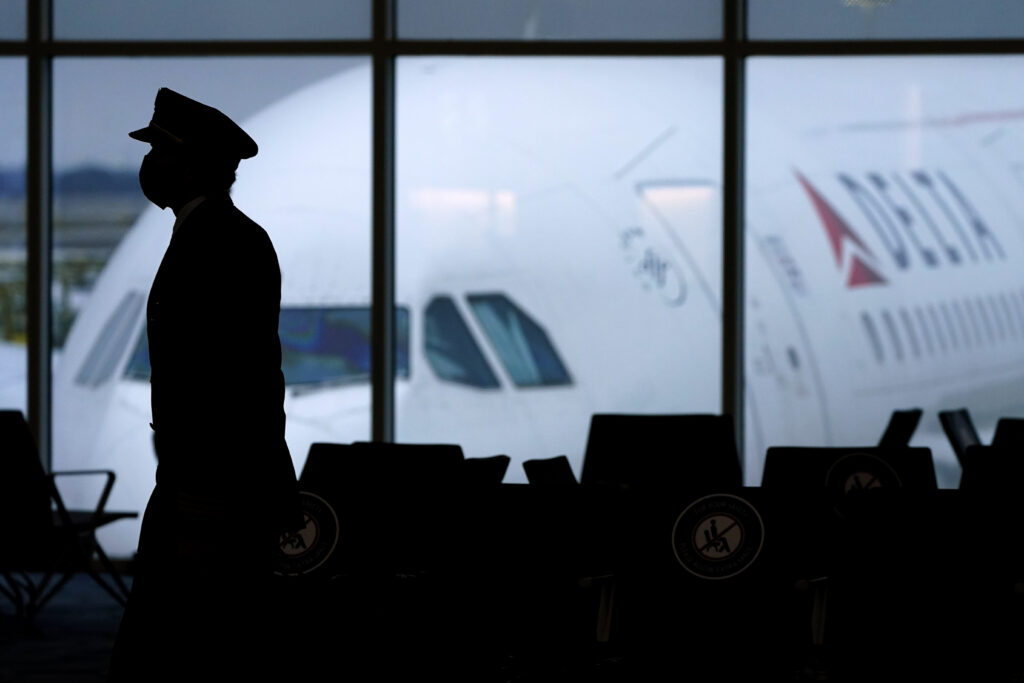 The new U.S. travel policy will block entry to foreign nationals who have recovered from Covid-19 and then gotten one dose of two-dose vaccines — a standard that France and the European Commission consider full vaccination.

The U.S. announced on Friday that it would open its borders to vaccinated travelers beginning Nov. 8, and the Centers for Disease Control and Prevention said that would include “any combination of two doses” from two-shot vaccines. An agency spokeswoman confirmed that people with just one dose would be excluded, regardless of whether they’ve also recovered from Covid-19.

That distinction could hobble travel plans across Europe, where people who’ve recovered and gotten one shot are considered fully vaccinated by some countries, at least for now. That standard is also one of the eligible scenarios for the EU digital Covid certificate, the bloc’s widely accepted vaccine passport.

The U.S. has never considered recovery from Covid-19 in its domestic definition of vaccination. U.S. residents are required to have both shots of a two-dose vaccine or Johnson & Johnson’s one-shot vaccine to be deemed fully vaccinated, regardless of whether they’ve contracted the virus.

The Biden administration’s plan to reject foreign travelers who’ve recovered but haven’t received two shots, regardless of whether their home country considers them vaccinated, may become a fresh point of tension in the relationship between Washington and Europe — and with France in particular.

Ties were strained last month by Australia’s announcement that it would abandon a deal to purchase French diesel-powered submarines to enter into a partnership with the U.S. and U.K. to acquire nuclear-powered subs.

U.S. President Joe Biden spoke with French President Emmanuel Macron on Sept. 22 to try and move past the eruption, pledging to “open a process of in-depth consultations, aimed at creating the conditions for ensuring confidence and proposing concrete measures toward common objectives.”

Abroad, the definition of “fully vaccinated” varies. France and Norway each consider someone fully vaccinated after recovering from Covid-19 and receiving a single dose of a two-dose vaccine. Macron is among the residents of his country who are in that category.

In Greece, people who get a first dose within six months of recovering from Covid-19 are considered fully vaccinated. In Austria, people who’ve recovered from Covid and then received one shot can wait a year for their second shot and still be considered vaccinated in the interim.

Italy will issue what’s known as a “green certificate,” which is required to work and access most indoor venues, to people who have recovered from Covid and received one dose of a vaccine within a year of testing positive. The certificate lasts for one year.

The U.S. policy accommodates some scenarios that haven’t yet been authorized by domestic regulators. For example, foreigners who’ve had two shots of any World Health Organization-authorized vaccine, including shots that haven’t been cleared by the U.S. Food and Drug Administration, can fly directly to the U.S. as of Nov. 8.

That includes the AstraZeneca shot, widely used around the world but not yet authorized in the U.S., and Chinese vaccines.

The U.S. also plans to admit travelers who’ve received shots of two different vaccines — an approach now under consideration by the FDA for Americans but not yet authorized.

The new U.S. travel policy will replace an existing pandemic ban on direct travel from certain regions, including Europe, for non-Americans, regardless of vaccination status. Other restricted regions, such as India and South Africa, require both doses of two-dose vaccines for residents to be considered fully vaccinated.