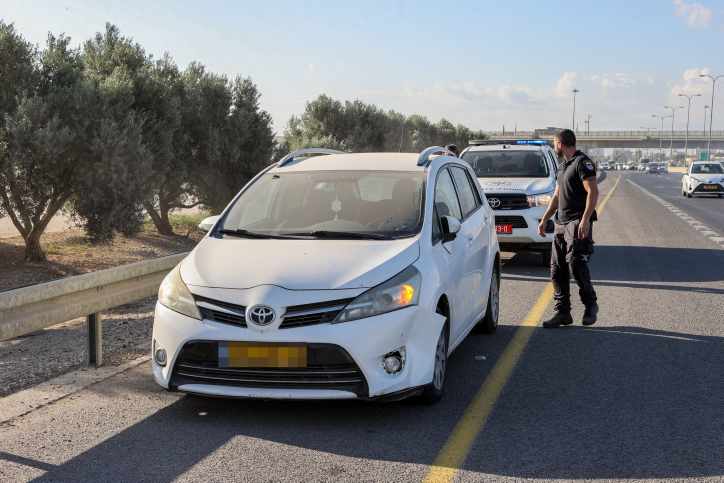 A man died on Tuesday morning when he fell from a hot air balloon and landed on top of a moving car.

The incident occurred on Route 60, near Afula.

Police said in a statement that the man was a member of the hot air balloon crew who was hanging on a cable on the outside of the aircraft during take-off.

He was identified as Yogev Cohen, 28, of Kibbutz Yizre’el.

According to Walla! news, the operators of the hot air balloon noticed that Cohen was hanging off the side but the airship rose too quickly for them to stop it.

As soon as the crew on board realized what was happening, they attempted to land the balloon and also bring Cohen into the basket or catch him, but he slipped and fell.

Police said it was “unknown” why Cohen was in that position and that they have opened an investigation.

Medics said that they declared Cohen’s death on the scene. The occupants of the vehicle on which he fell did not require medical treatment.