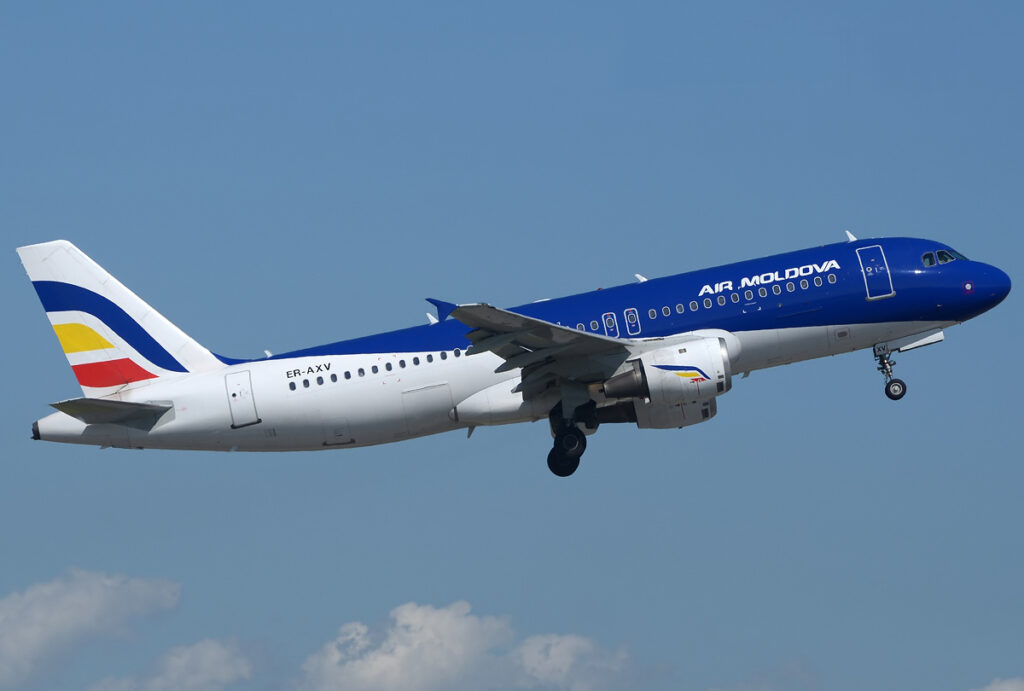 Recent warnings from health officials that Israel might still be vulnerable to coronavirus variants despite sharply declining morbidity were confirmed on Tuesday with the first report of the AY.4.2 Delta in the country.

It was detected in an 11-year-old boy arriving at Ben Gurion Airport from Moldova. He has since been in self-isolation, the Health Ministry said.

The variant has emerged recently in several European countries. Earlier, a spokesman for British Prime Minister Boris Johnson said there was no evidence that AY.4.2 spreads more easily than previous strains of the virus.