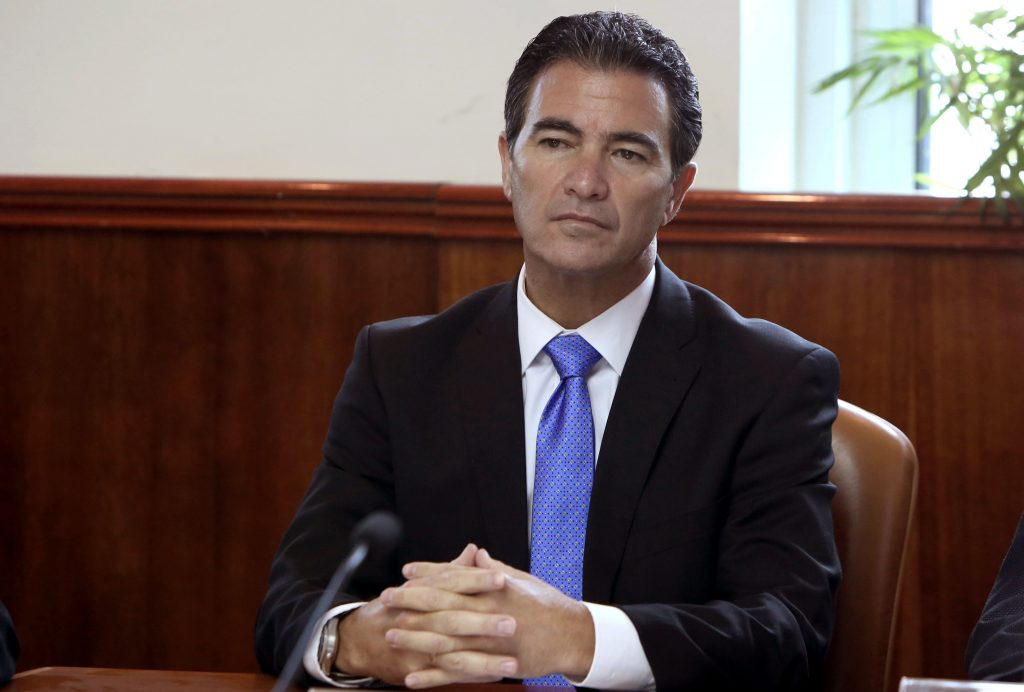 Speaking at an Abu Dhabi conference marking the first anniversary of the historic Abraham Accords, Cohen further warned that “Iran poses a bigger threat to the United Arab Emirates than to Israel.”

Cohen’s remarks came against the backdrop of conflicting reports concerning the progress Iran has been making toward becoming a nuclear-threshold state, as well as on its willingness to resume negotiations on a nuclear deal with the U.S. and European powers.

The Islamic republic insists that its nuclear efforts are strictly for civilian and peaceful purposes, but Israeli intelligence – shared with world powers and the International Atomic Energy Agency – shows that Tehran has and continues to maintain a nuclear military program. Israel deems the latter an existential threat and has stated that it will not allow Iran to become a nuclear threshold state.

Iran’s violations of the 2015 nuclear deal – officially the Joint Comprehensive Plan of Action – have rendered it hollow. In 2018, then-President Donald Trump pulled out of the deal. President Joe Biden has stated that he seeks to formulate a new deal with Iran, stressing he plans to exhaust all diplomatic options vis-à-vis Iran before devising a “Plan B.”

Also on Sunday, Cohen dismissed the rumors that he plan a political career, possibly as the Likud’s candidate in the post-Binyamin Netanyahu era.

“I’m a businessman, I’m not eyeing politics,” he told a reporter at the conference.

Israeli Ambassador to the United Arab Emirates Amir Hayek also spoke at the conference and revealed that Yerushalayim and Abu Dhabi were exploring signing a free trade agreement – a move that has significant diplomatic implications.