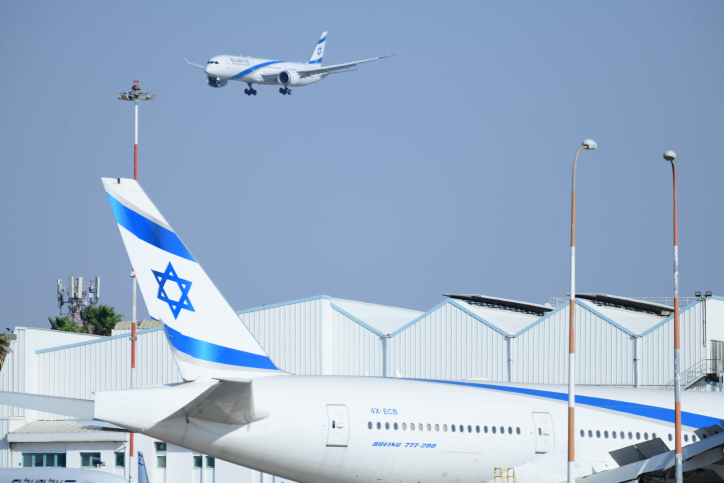 “Talks have begun with Arkia to examine a possible deal in which the company would buy Arkia’s shares in exchange for an allocation of the company’s securities to Arkia shareholders,” El Al said, in notifying the Tel Aviv Stock Exchange (TASE).

Such a merger could provide the financially beleaguered El Al with the means to reinvigorate itself as it struggles to put the pandemic behind it. Globes quoted experts who “feel that a merger is necessary due to the relatively small size of Israel’s market and the plight of the airlines. Such a merger would allow El Al to focus more on North America while Arkia would complement it with shorter haul routes to Europe and vacation packages, where El Al has not been particularly strong,” it said.

In 2018, the Israeli Competition Authority barred El Al from merging with the No. 3 Israeli airline, Israir, due to a concern that it could strangle competition on the route to Eilat. But given the devastating effect of the pandemic on the Israeli airline industry, it is thought that regulators will take a more lenient view of a merger. Better less competition in the industry than no industry at all.

In its notice to the TASE, El Al stressed the tentative nature of contacts with Arkia: