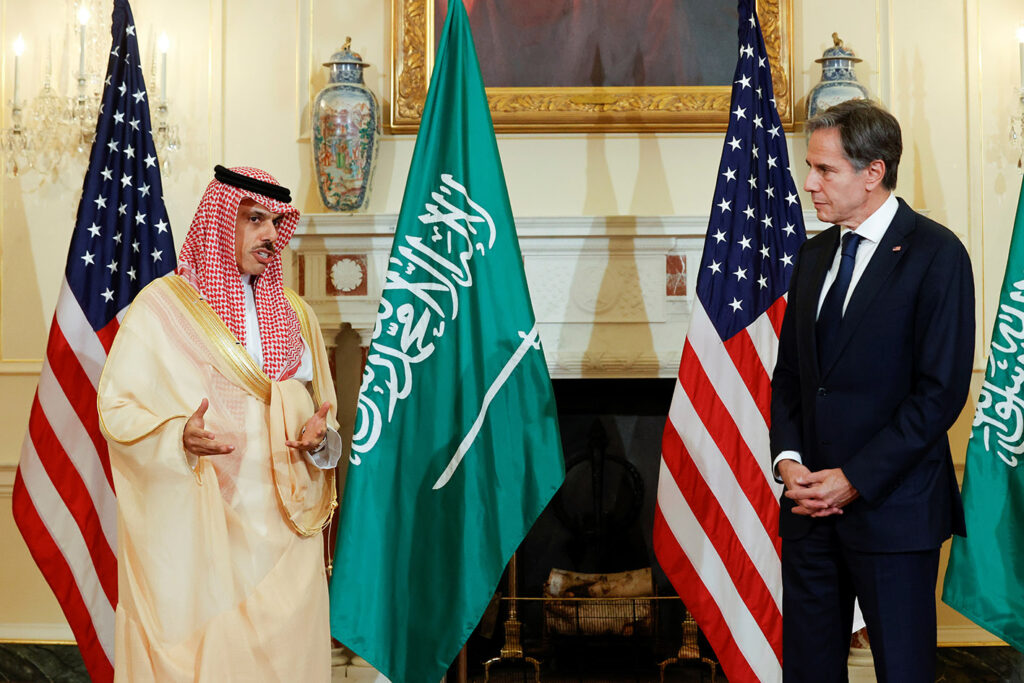 In a rare move, a senior Saudi official on Friday said Israel has “contributed to regional stability and the path toward peace.”

Saudi Foreign Minister Prince Faisal bin Farhan Al Saud made the remark while commenting on the possibility Riyadh would normalize ties with Israeli a day after his meeting with Secretary of State Antony Blinken in Washington.

As for the kingdom’s relationship with Iran, the foreign minister said not much progress had been made in recent bilateral talks, but Riyadh remained “committed” to dialogue.

“I think we are entering a very dangerous stage” in the program, he said.