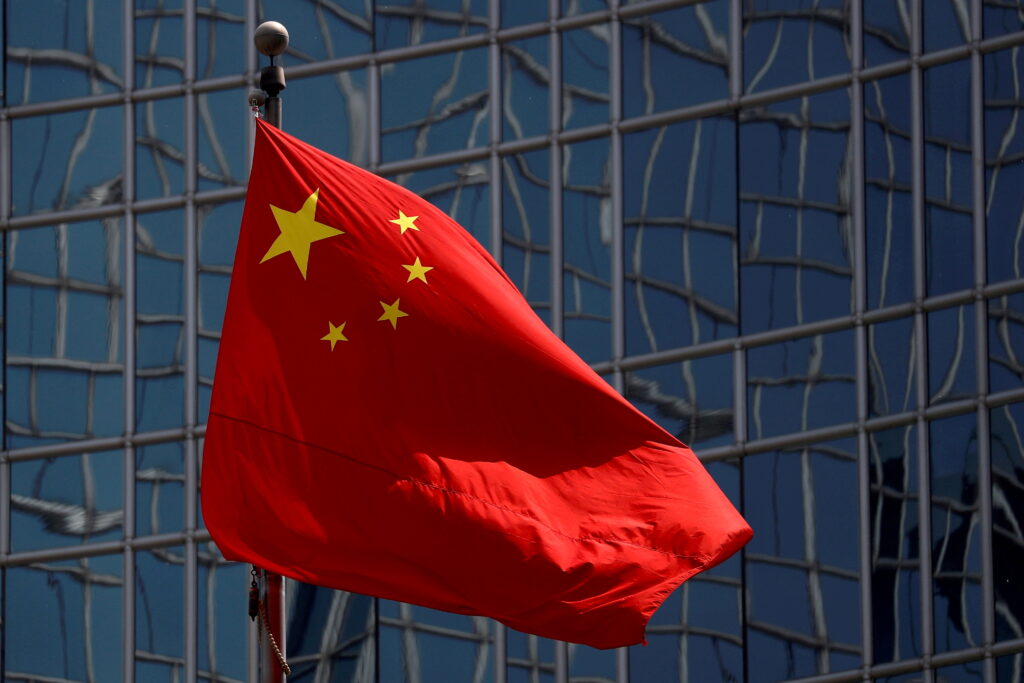 The report late on Saturday said the Chinese military launched a rocket carrying a hypersonic glide vehicle that flew through low-orbit space, circling the globe before cruising towards its target, which it missed by about two dozen miles.

“The test showed that China had made astounding progress on hypersonic weapons and was far more advanced than U.S. officials realized,” the report said, citing people briefed on the intelligence.

China’s Ministry of Defense did not immediately respond to a faxed request for comment from Reuters on Sunday.

At a 2019 parade, China showcased advancing weaponry including its hypersonic missile, known as the DF-17.

Ballistic missiles fly into outer space before returning on steep trajectories at higher speeds. Hypersonic weapons are difficult to defend against because they fly toward targets at lower altitudes but can achieve more than five times the speed of sound – or about 6,200 km per hour (3,850 mph).