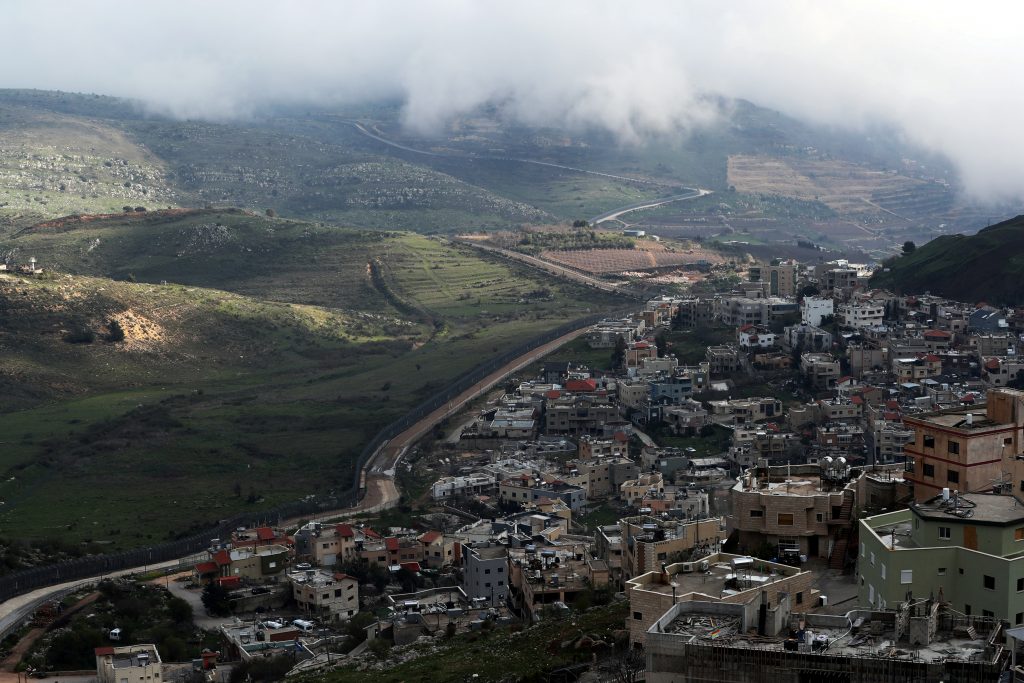 The death of a former Syrian Druse lawmaker, allegedly by Israeli sniper fire, could mark a new phase in Israel’s war against Iranian entrenchment in neighboring Syria.

Syria’s state-run news agency said that Midhat Saleh was fatally shot Saturday in Ein el-Tinneh, a village along the Israeli frontier in the Golan Heights where he ran a Syrian government office. Israeli media said Saleh had been assisting the Iranian military against Israel.

The IDF declined to comment, but if the Syrian claim is true, it would mark the first time that Israeli snipers are known to have killed an Iranian-linked target across the border. Israel has said it will not tolerate a permanent Iranian military presence in Syria and has acknowledged carrying out scores of airstrikes on alleged Iranian arms shipments and military targets in Syria in recent years.

Saleh was born in Majdal Shams, in the Israeli-controlled side of the Golan, and was jailed several times by Israel, most recently for 12 years until 1997. He later moved to Syria, was elected to parliament in 1998 and served as an adviser to the government on the Golan issue.

The small Druse community living in the Israeli-controlled side of the Golan generally has good relations with Israel. But many members still profess loyalty to Syria, in part because they have relatives on the other side of the border.

Samih Ayoub, a resident on the Israeli side of the Golan, said that Saleh had “no connection” to Iran or to any militia. “He’s just a quiet man who works in an office. They killed him next to his house,” he said.

While there was no official comment, Israeli military commentators — who are given high-level anonymous briefings with top army brass — said Saleh was intimately involved in assisting the Iranians build up their capabilities along the Israeli front. Iran has sent thousands of forces to Syria to back the army of President Bashar Assad during the country’s decade-long civil war.

“He answered directly to the Iranians,” said Yossi Yehoshua, a military correspondent for Yediot Acharonot.

Giora Eiland, a former Israeli national security adviser, told the Army Radio station that if Israel killed Saleh, it was meant to send a message to the Iranians. “I assume this was not an act of revenge,” he said. “We’re not talking about a mass murderer.”

Yoel Guzansky, a senior fellow and expert on Iran at the Institute for National Security Studies, a Tel Aviv think tank, said it was not a sure thing that Israel had even been involved. He said that Saleh was not an especially valuable target and also had tense relations with Iranian proxy Hezbollah and objected to the group’s activities in the Golan.

But he said that if Israel did indeed kill Saleh through an unprecedented sniper attack, it sent a powerful message to Iran and Syria about their activities near the Israeli border.

“It says that we have many ways and many techniques,” he said. “We’re watching you.”