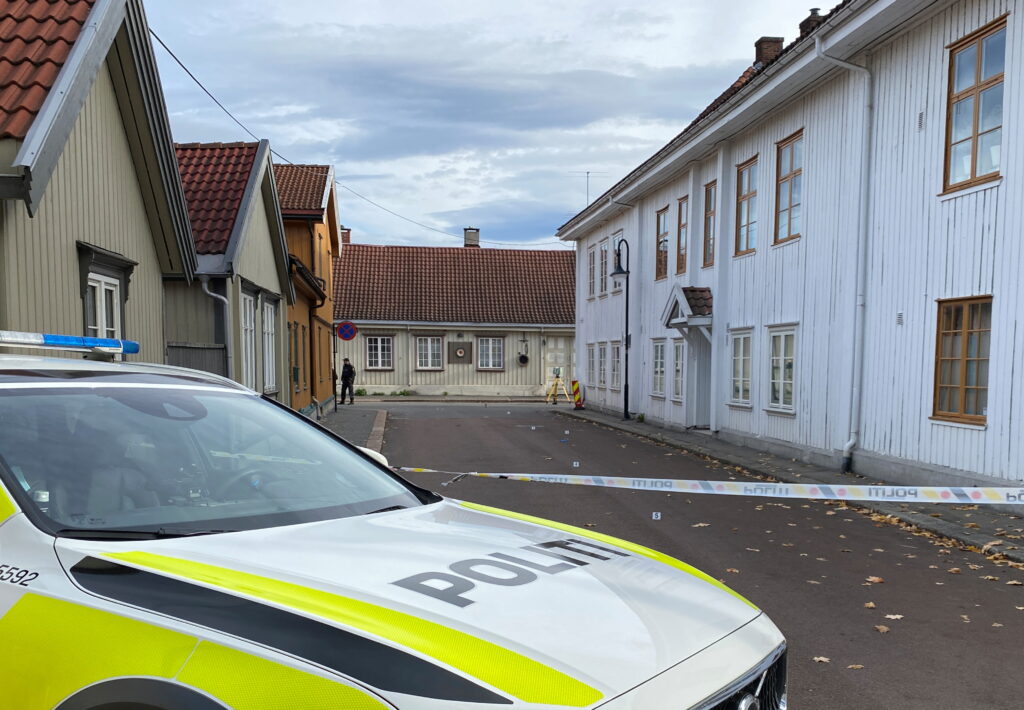 A Norwegian court will decide on Friday how long a man suspected of killing five people with a bow and arrow and other weapons can initially be held in detention, police said.

Investigators have named the suspect as Espen Andersen Braathen, a 37-year-old Danish citizen who has lived for most of his life in Norway’s Kongsberg, where the attacks took place on Wednesday. He has acknowledged killing the victims, investigators have said.

He is a convert to Islam who had shown signs of radicalization, police said.

Police said the attacks took place over “a large area” of Kongsberg, a municipality 68 km (43 miles) from the capital, Oslo.

Four women and one man, all aged between 50 and 70, were killed in what appeared to be a random “act of terror”  according to police. Three others, including an off-duty police officer, were wounded.

The attack lasted 35 minutes before police apprehended the assailant.

The trial in the case is still months away.

Police have said Braathen is cooperating with the investigation.

He will not oppose a request to keep him in detention, and will be subjected to a full psychiatric evaluation, his lawyer Fredrik Neumann said on Thursday.

The outcome of that evaluation could determine whether Braathen risks being sentenced to prison or committed to psychiatric care.

The death toll was the worst of any attack in Norway since 2011, when far-right extremist Anders Behring Breivik killed 77 people, most of them teenagers at a youth camp.