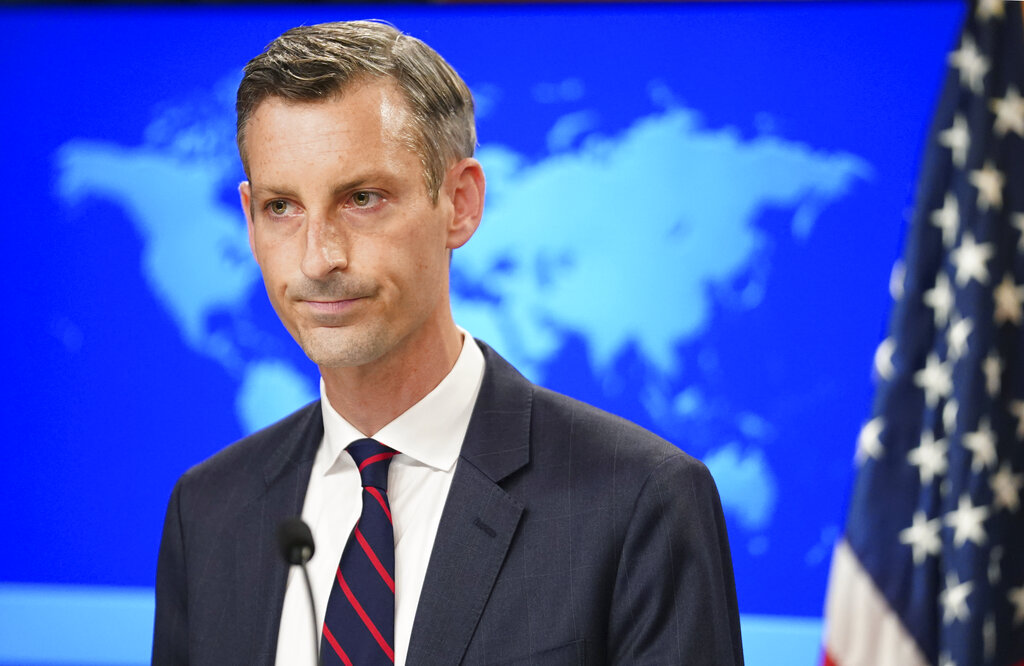 The United States has concerns with the United Nations Human Rights Council and will oppose its “disproportionate” attention on Israel, State Department spokesman Ned Price told reporters on Thursday after the U.S. was elected back to the council.

“We have concerns with the council. We will vigorously oppose the council’s disproportionate attention on Israel, which includes the council’s only standing agenda item targeting a single country,” Price said, adding the United States will also press against the election of countries with “egregious human rights records.”

U.S. Ambassador to the U.N. Linda Thomas-Greenfield pledged to “use every tool at our disposal, from introducing resolutions and amendments to wielding our vote when needed. Our goals are clear: stand with human rights defenders and speak out against violations and abuses of human rights.”