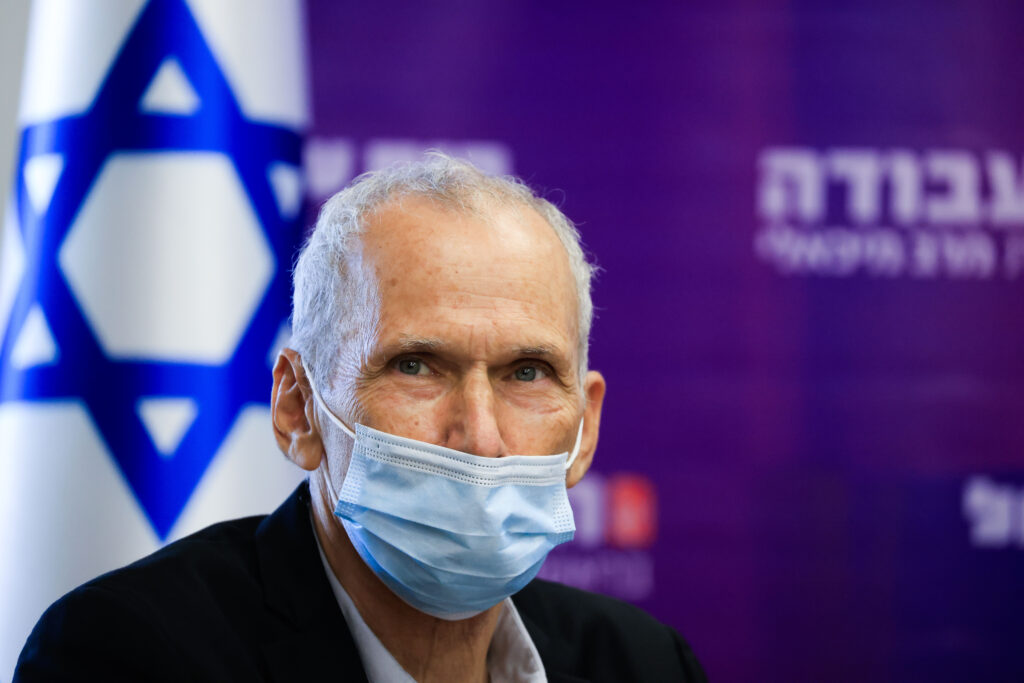 The Israel Police’s Northern District Chief Shimon Lavi said on Thursday that the country is “not in a struggle against crime in Arab society, we are at war,” according to Haaretz.

Lavi told a conference in Acre that the approximately half of the population in the north being Arab, “are responsible for 99% of murders, 99% of shootings, 65% of arson and 80% of robberies.”

He adds that he is glad that “there is an understanding that this is not a problem of Arab Israelis, but of all Israelis. That if we don’t wake up in time it will reach other places too.”

Addressing the causes of the violence, Public Security Minister Omer Barlev told the conference that it’s the result of “neglect by the state” and has grown on “a bed of frustration, discrimination and anger.”

Meanwhile, trying to tackle the symptoms, the Economy Ministry has requested a ban on the import of Airsoft weapons for three months as part of the fight against crime in Arab society, Arutz Sheva said.