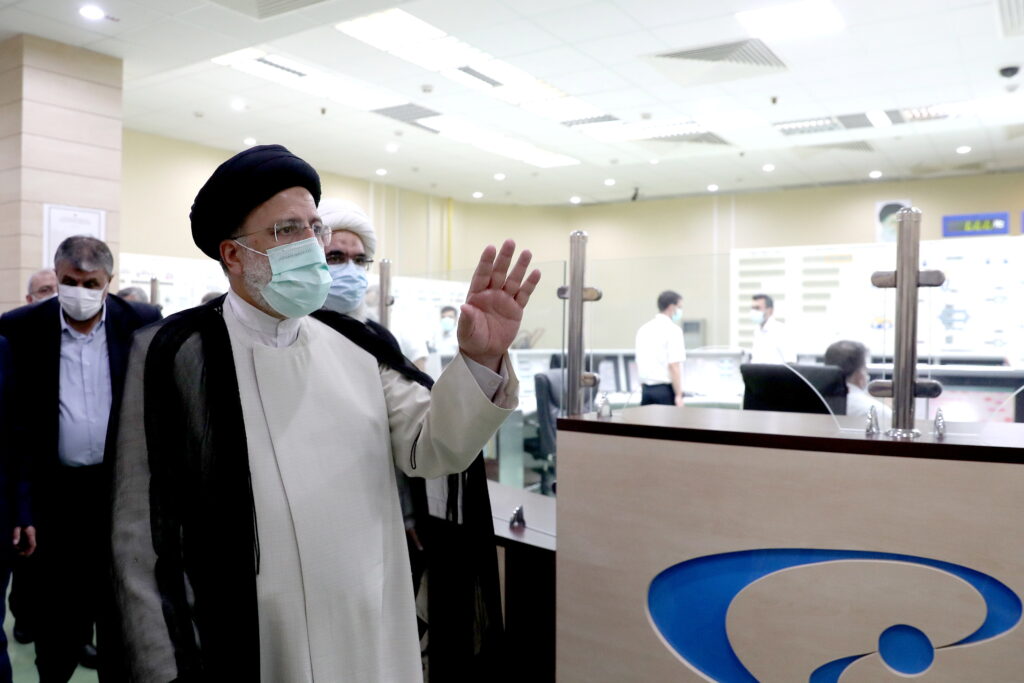 Responding to repeated Israeli declarations of its right to use force to stop Iran from getting nuclear weapons, Tehran sent a letter to the U.N. Security Council warning Israel against such action.

“We warn the Zionist regime against any miscalculation or military adventure targeting Iran and its nuclear program,” Iran’s ambassador to the U.N. Majid Takht Ravanchi wrote, according to the Tasnim news agency.

Foreign Minister Yair Lapid added on Thursday that new options not previously on the table were discussed in his meeting with U.S. Secretary of State Antony Blinkn during his visit to Washington, Channel 12 reports, citing a senior official in the minister’s entourage.

The official also said, Israel reiterated its opposition to U.S. plans to reopen its consulate in Yerushalayim for the Palestinians, saying it “could have significant political ramifications for the Israeli government,” a reference to the delicate ideological balance between right and left-wing members of the coalition.

With Blinken at his side on Wednesday, Foreign Minister Yair Lapid said Israel “reserves the right” to pursue other options.

“Other options are going to be on the table if diplomacy fails,” Lapid said. “By saying other options, I think everyone understands — here, in Israel, in the Emirates, and in Tehran — what is it that we mean.”

Blinken concurred, saying: “We continue to believe that diplomacy is the most effective way,” but added: “We are prepared to turn to other options if Iran doesn’t change course.”

“With every passing day, and Iran’s refusal to engage in good faith, the runway gets short,” Blinken said. “Time is running short. We are getting closer to a point at which returning to compliance with the JCPOA will not in and of itself recapture the benefits of the JCPOA.”

Meanwhile, Israel’s new head of Military Intelligence warned on Wednesday night that Iran has accelerated the pace of its enrichment of nuclear material, but that the IDF would “continue to constrain” it.

Maj. Gen. Aharon Haliva, who entered office earlier this week, said Tehran was using “sabotage and terrorism in countries located in the Middle East” in order to challenge Israel’s military superiority in the region.

“Iran is working to expand and to create its nuclear program, enriching at a greater rate and at greater amounts than ever before,” Haliva said, speaking at a graduation ceremony for Military Intelligence officers.