Regional Hochul Meets With, Apologizes to Families Who Lost Loved Ones in Nursing Homes
CoronavirusRegional 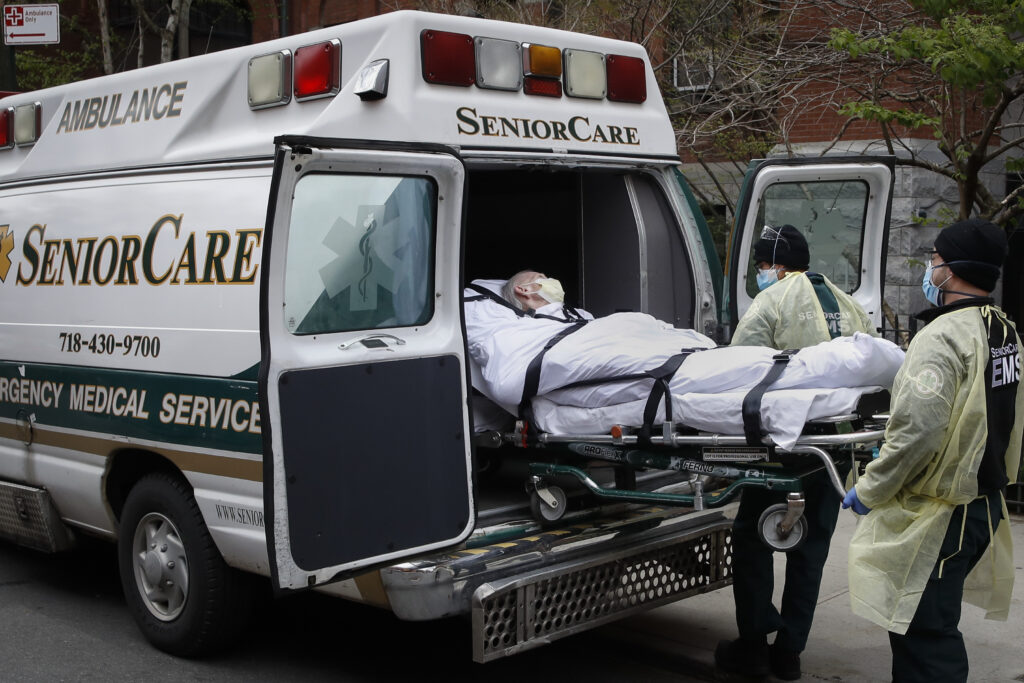 Governor Kathy Hochul held private meetings on Tuesday with families of those who died of the coronavirus while in nursing homes to apologize for the pain they experienced, the New York Post reported.

The families, led by Assemblyman Ron Kim of Queens, presented the governor with residential care reforms and demand that the state formally acknowledge the previous health policy they believe caused their relatives deaths. Kim, whose veteran uncle died in a nursing home, had been a persistent critic of former governor Andrew Cuomo’s March 25, 2020 order that nursing home had to take coronavirus positive patients.

The reforms they presented include opening a “bipartisan investigation with subpoena power into the nursing home crisis,” re-audit all coronavirus-related nursing home deaths, establish a nursing home victims compensation fund, and create a memorial to those who died.

Kim told the Post that Hochul “opened up with an apology to the families about what they had to go through as a result of these policies. It was obviously a private apology, but I think it really touched the families. That’s something they’ve been asking for — to be treated decently as human beings.”

He said the meeting with Hochul, which was emotional and tearful, was in stark contrast to the dismissiveness he experienced when trying to broach the issue with the previous governor.

Other attendees included elder-care advocate Janice Dean, who lost her mother and father-in-law, and Alexa Rivera, whose family founded the advocacy group Voices for Seniors after they lost their mother to the virus.

“For the first time since we began our quest for accountability on behalf of our families that died from Covid in nursing homes last spring, we met today with @GovKathyHochul,” Dean wrote on Twitter. “It was a small step but an important one to get answers.”

On Wednesday, Hochul told reporters the meeting was “very emotional.”

“I apologized for the pain that those poor families had to endure as a result of their family members contracting COVID in nursing homes…I thanked them for what they’ve done…which is to fight for people in nursing homes,” she continued.

“I work with elected officials, you know, they can disagree with me one day and other day they might agree with me, I just approached this whole thing differently, that people deserve to know that their government, listens and actually cares,” she said, drawing a contrast between herself and her predecessor.