Community Arson Prevented in Front of Yeshiva of Flatbush
Community 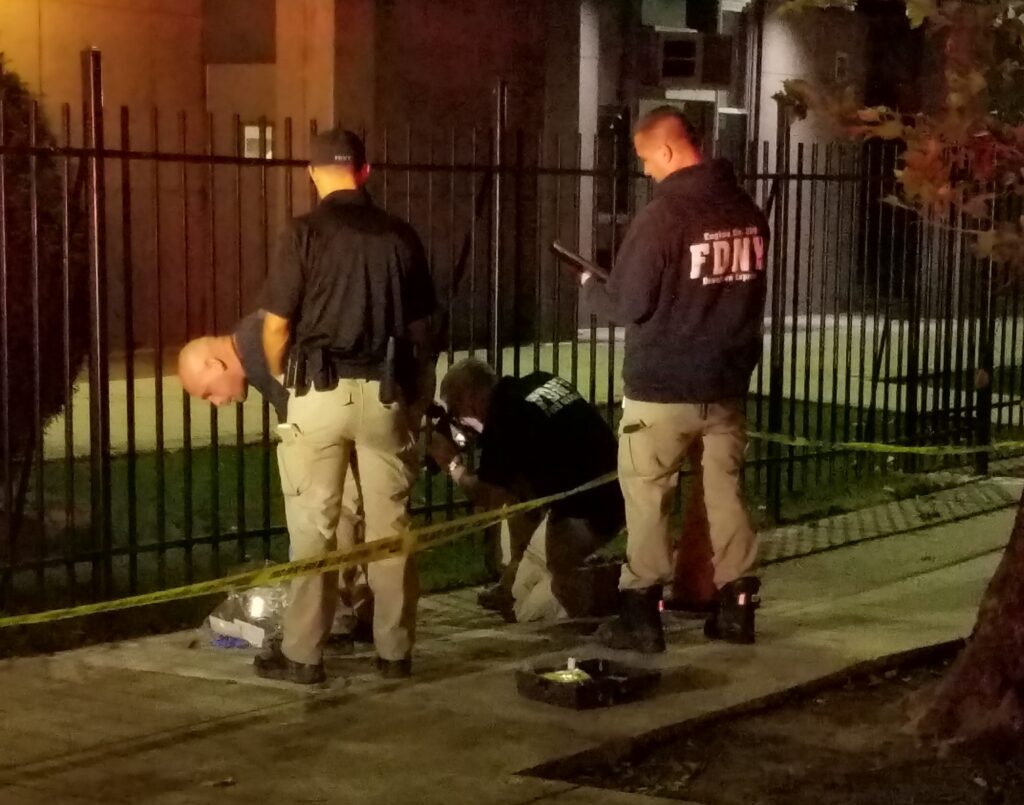 A quick thinking security guard at Yeshiva of Flatbush on Avenue J in Midwood extinguished a small fire started by an emotionally disturbed person and prevented the fire from damaging the property.

At approximately 6:45 p.m. Thursday evening, a person poured a flammable liquid on the sidewalk near the school building on Avenue J corner East 17th Street and set it aflame. The security guard at the building noticed what was happening and quickly extinguished the flames, and called the NYPD to report the incident.

Lieutenant Ira Jablonsky, the Commanding Officer of Brooklyn South Community Affairs told Hamodia that the arsonist seemed to be an emotionally disturbed person and the situation was dealt with accordingly.

“There was no danger or damage,” Lieutenant Jablonsky said. “The NYPD and the FDNY dealt with the situation and took samples to determine just what type of liquid was used.

With the recent increase of anti-Semitic hate crimes, some residents expressed their concerned that was a case of an anti-Semitic incident, but the NYPD told the bystanders that it looks like an unfortunate situation where a person with emotional issues chose ignite some liquid due to their mental condition.

State Senator Felder said in a statement, “Crime is at a level that we have not seen in 30 years and that comes with the proliferation of hate crimes, perpetrated against Jews and many others. There is a clear reason for that. I have been warning the de Blasio administration about the dangers of their policies for six straight years – and when things were really spiraling out of control the response was to cut the budget of the NYPD and its sister agencies by a billion dollars! What did they think was going to happen then? New Yorkers are fed up, rightfully so, with the lack of proactive policing that has catapulted crime, handcuffed the cops and plunged the streets of NYC into chaos. Our next Mayor will inherit the perfect storm of failed education policies, failed law enforcement policies and failed mental health policies that the de Blasio administration set in motion.”