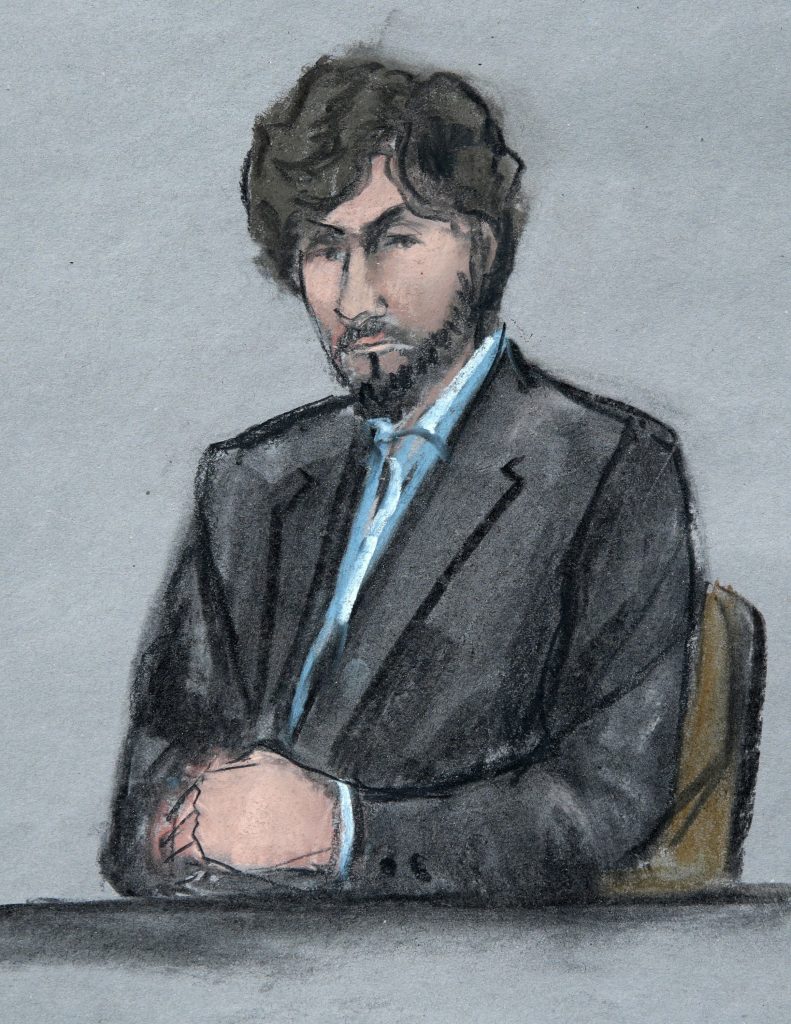 The Supreme Court on Wednesday is set to hear the federal government’s bid to reinstate Boston Marathon bomber Dzhokhar Tsarnaev’s death sentence for his role in the 2013 attack that killed three people and wounded more than 260 others.

Despite President Joe Biden‘s stated goal to eliminate capital punishment at the federal level, his administration opted to carry out an appeal – initially launched by the Justice Department under his predecessor Donald Trump – of a lower court ruling overturning Tsarnaev’s death sentence.

No federal inmates had been executed for 17 years before Trump oversaw 13 executions in the last six months of his term.

One of the issues before the nine justices is whether the global media attention that the bombing garnered may have influenced jurors – a question that the lower court found that U.S. District Judge George O’Toole, who presided over the trial, did not sufficiently address during the jury selection process.

The justices also will consider whether O’Toole improperly excluded evidence relating to a triple murder in 2011 linked to Tsarnaev’s older brother. Lawyers for Tsarnaev, who is 28 now and was 19 at the time of the attack, have argued that he played a secondary role in the bombing to his brother Tamerlan, who they describe as “an authority figure” with “violent Islamic extremist beliefs.”

Victims of the bombing are divided over whether Tsarnaev should be executed.

The government is challenging a lower court’s 2020 decision ordering a new trial over the sentence Tsarnaev should receive for the death penalty-eligible crimes for which he was convicted. Whatever the Supreme Court decides in a ruling due by the end of June, Tsarnaev would at a minimum remain in prison for the rest of his life. He is incarcerated at the “Supermax” federal prison in Florence, Colorado.

The Tsarnaev brothers detonated two homemade pressure-cooker bombs at the marathon’s finish line on April 15, 2013, and days later killed a police officer. Tamerlan Tsarnaev died after a gunfight with police.

Jurors convicted Dzhokhar Tsarnaev on all 30 counts he faced and determined he deserved execution for a bomb he planted that killed Martin Richard, eight, and Chinese exchange student Lingzi Lu, 23. Restaurant manager Krystle Campbell, 29, was killed by the second bomb.

In overturning Tsarnaev’s death sentence but not his convictions, the Boston-based 1st Circuit Court of Appeals ruled that O’Toole “fell short” in screening jurors for potential bias following pervasive news coverage of the bombings.

The Justice Department has argued that the 1st Circuit failed to defer to O’Toole’s broad authority as the trial judge to manage jury selection, as allowed under court precedents. The department also had argued that admitting evidence about Tamerlan Tsarnaev’s possible involvement in the prior triple murder would not have affected the outcome.

Tsarnaev’s lawyers have said O’Toole’s decisions deprived him of his constitutional right to a fair trial and also violated the Federal Death Penalty Act, which outlines the procedure for imposing the death penalty under federal law.