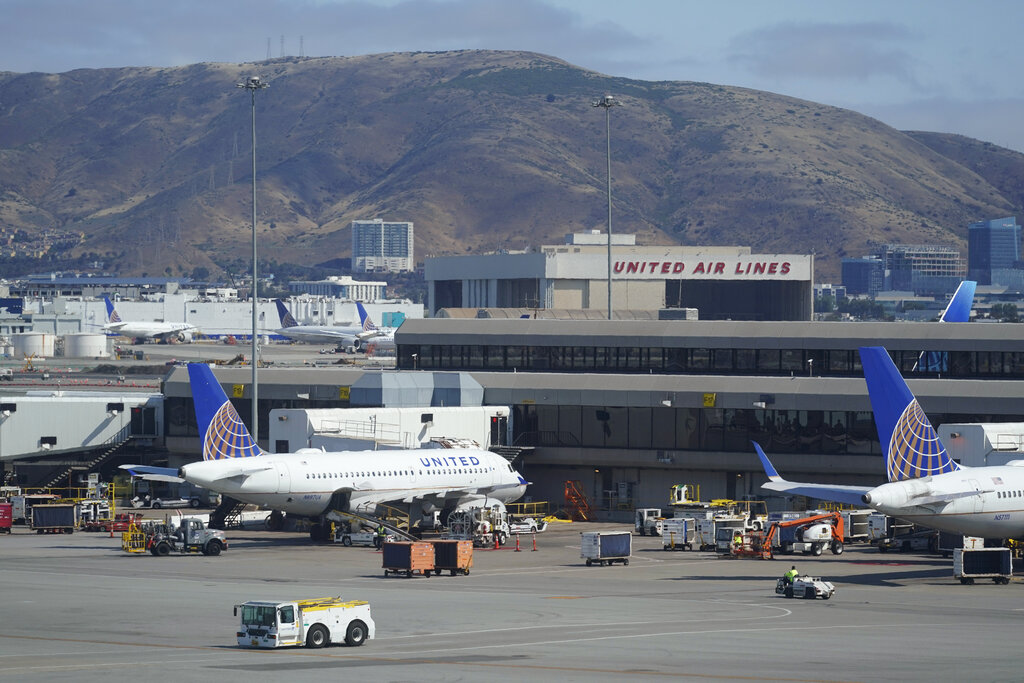 A federal judge has extended a ban on United Airlines putting employees on unpaid leave for seeking a medical or religious exemption from the airline’s requirement to get vaccinated against COVID-19.

U.S. District Judge Mark Pittman in Fort Worth, Texas, granted a restraining order Tuesday in favor of employees who are suing the airline over the mandate.

Lawyers for the employees and the airline agreed last month that United wouldn’t put the workers on unpaid leave, but the judge wrote that the agreement will expire before he can rule on the merits of the matter. That would leave “hundreds of workers” at risk of being put on indefinite unpaid leave or forced to get a vaccination that violates their religious beliefs or medical restrictions.

The suing employees are seeking to turn the case into a class-action lawsuit. United says about 2,000 of its 67,000 U.S. employees asked for exemptions from vaccination.

A United spokeswoman said Wednesday that the company was working with vaccine-exempt employees on safety measures including testing, face masks and temporary job reassignments.