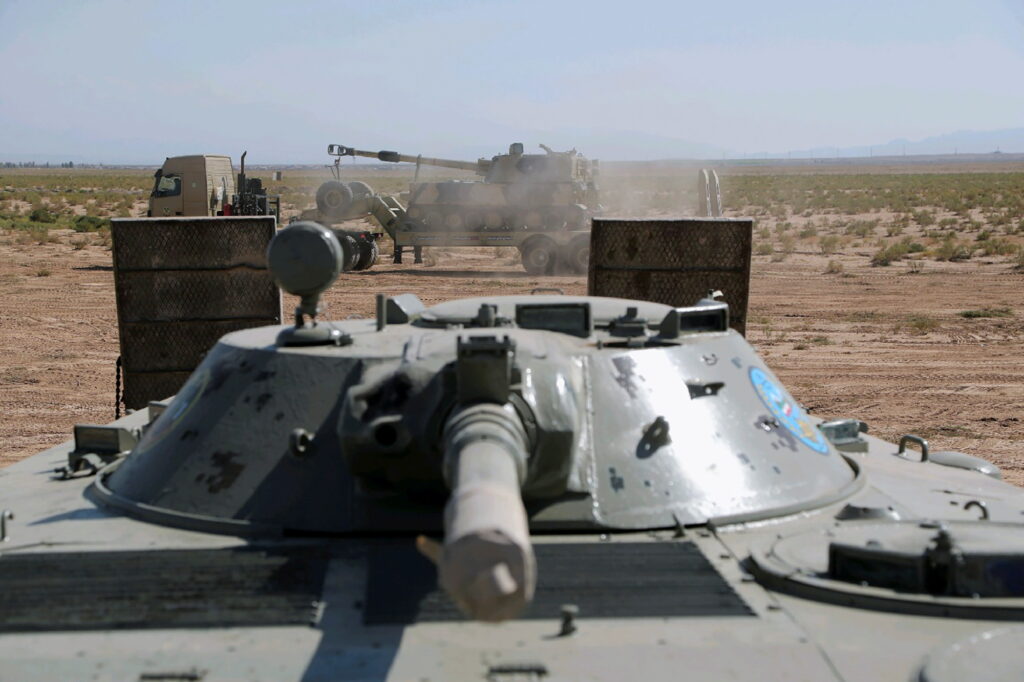 Amid tensions with Israel and the United States, the Iranian military boasted it had successfully tested anti-missile defense programs during war games.

Iran, whose nuclear talks with Europe and the United State are strained, has been conducting military drills and mock battles in central Iran, the Times of Israel reported.

The Natanz enrichment plant and other nuclear sites are located in Iran’s central region. The army and the Revolutionary Guard Corps used their defense systems to destroy incoming cruise missiles.

Military officials said air defense, radar and electronic surveillance systems were set up throughout the country.

The war games come as an EU representative Enrique Mora visits the country to try and revive the troubled nuclear talks between Teheran, European powers, and the U.S. The talks have been faltering, with U.S. Special Envoy for Iran Rob Malley saying there may need to be alternatives if the negotiations fail.

“We will be prepared to adjust to a different reality in which we have to deal with all options to address Iran’s nuclear program if it’s not prepared to come back into the constraints,” he said at an event in Washington, DC on Wednesday.