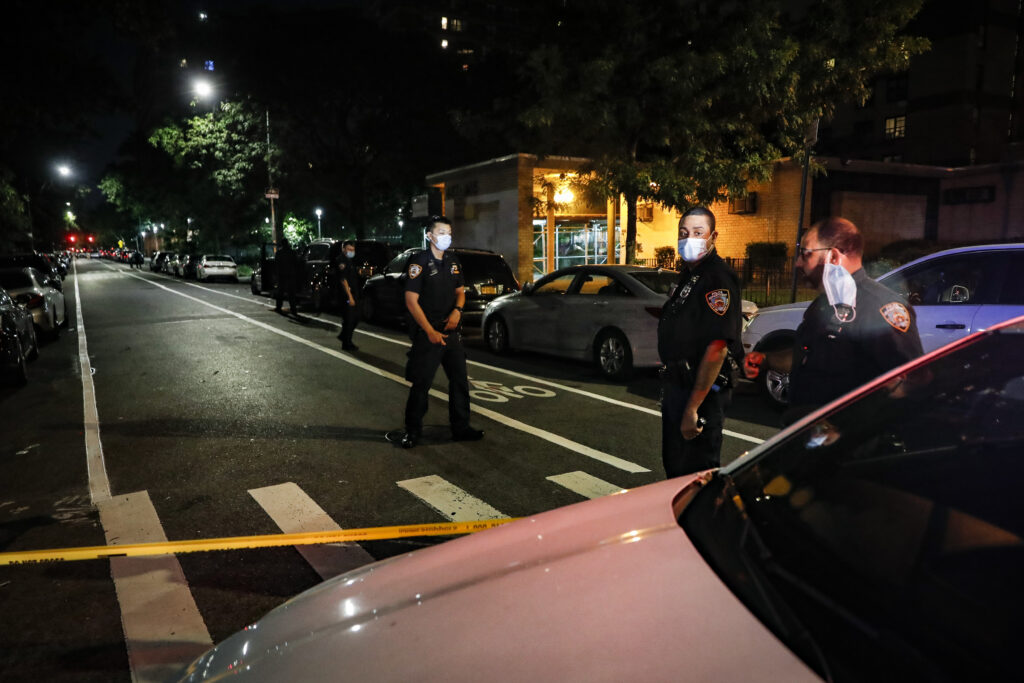 The United States recorded its sharpest increase in homicides in decades, according to the CDC. Between 2019 and 2020, murders rose by 30%, with the public health data confirming what the crime statistics had been reporting.

“It is the largest increase in 100 years,” Robert Anderson, chief of the mortality statistics branch at the CDC’s National Center for Health Statistics, told CNN. “The only larger increase since we’ve been recording these data occurred between 1904 and 1905, and that increase was most likely — at least partly — the result of better reporting.”

Criminologists pointed to unemployment and people being stuck at home for months, which often lead to stress, anger, and economic anxiety. Additionally, there were less police officers on the streets due to illness and social distancing rules, which led to less monitoring in vulnerable areas and made these neighborhoods more susceptible to criminals.

Dr. Georges Benjamin, executive director of the American Public Health Association, said the rise in shooting reflect the overall tensions and violence throughout American society. “People seem to have lost all civility, and then you couple that with having to stay home, and being stressed from that, losing your job, losing resources, fear for your health, more guns,” he told CNN. “I think we need to figure out how we de-conflict our society.”