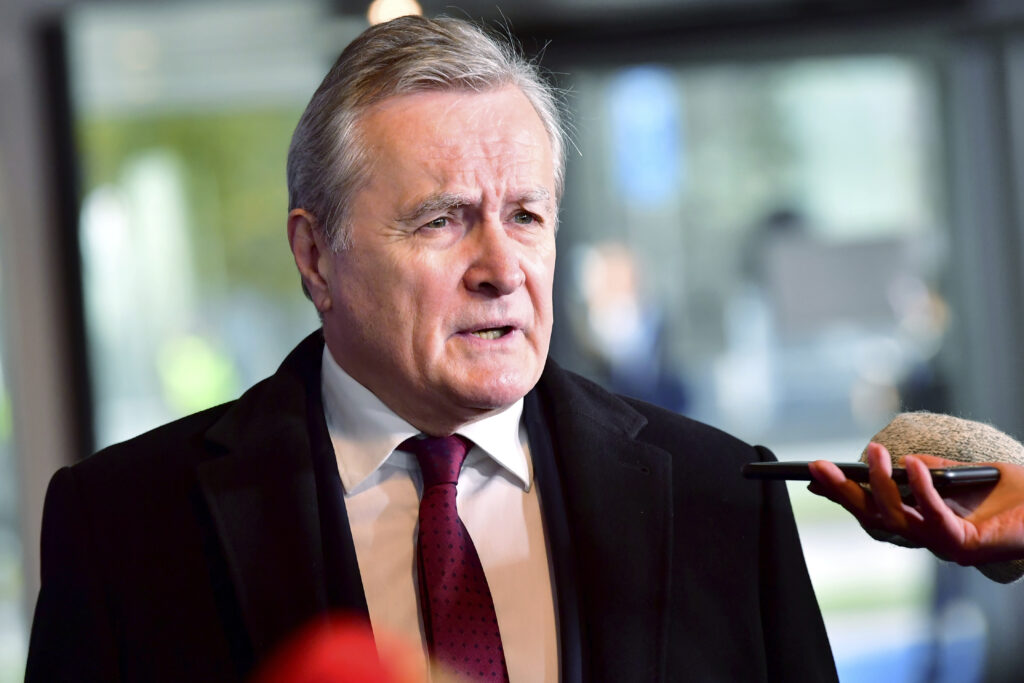 A one-day conference on the receding memory of the Holocaust was held Wednesday in Sweden with participants focusing on how social media is contributing to a rise in antisemitism around the world.

“There is a dangerous rise of antisemitism all over the world, mainly because of the new social media,” said Nachman Shai, Israel’s diaspora affairs minister, upon arrival at the International Forum on Holocaust Remembrance in Malmo, southern Sweden.

Social media are “inciting and increasing the level of hate, and they have to take responsibility for that not to remain so-called neutral or objective,” Shai said.

“Remembering is not enough. That is why we must do more than remembering,” Michel said. “Silent we must never be … silence is complicity.”

Concrete steps to fight antisemitism are expected to be announced during the conference Wednesday.

Kathrin Meyer, secretary general of the Berlin-based International Holocaust Remembrance Alliance, said before the event that “the mainstreaming of Holocaust distortion, often spread across borders via social media, is a serious challenge for us all globally as it paves the way for antisemitism, Holocaust denial and extreme nationalism.”

In a video message, U.S. Secretary of State Antony Blinken said the United States was allocating $1 million to counter antisemitic hate speech online in the Mideast and North Africa, and has started “an expanded series of international visitor leadership programs, which will work with government and civil society representatives to confront Holocaust distortion and antisemitism in North Africa, the Middle East, Europe and Latin America.”

The forum comes after the first one was held in Stockholm in 2000. International leaders then urged all countries to open secret government files on the Nazi extermination campaign and promote education about the genocide.

The one-day event, held in Sweden’s third-largest city, was initially planned for October 2020 but because of the COVID-19 pandemic, it was postponed for a year.

Presidents Isaac Herzog of Israel and Emmanuel Macron of France participated remotely, with the latter addressing the assembly in a prerecorded video message.